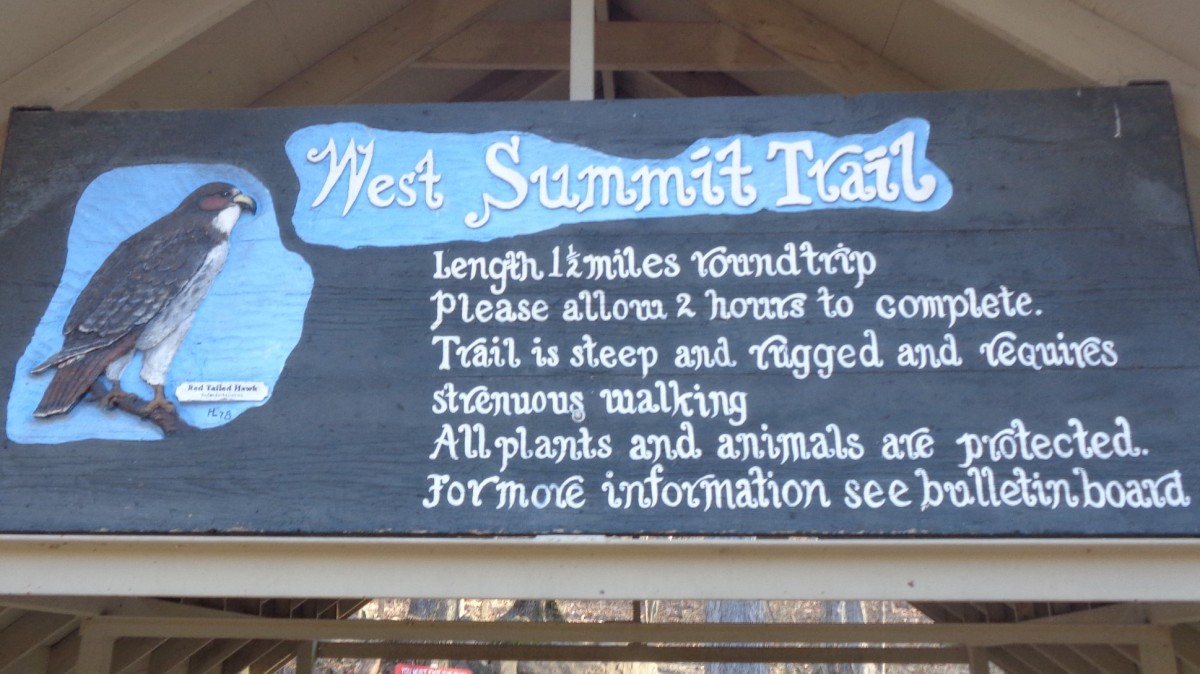 I am back at Pinnacle Mountain State Park in Little Rock, Arkansas. The last time I hiked to the summit, it was on a crowded weekend. I liked the hike but not the overcrowding of people. Plus I never got to where I really wanted to be at the peak. This time I was the first to the mountain and started the hike alone. The hike was peaceful and I got to enjoy the trail more than the first time. The trail is steep and taxing on the legs. The temperature at the start of my hike was 24 degrees and I still was sweating going up the mountain. There was ice on the trail but luckily the rocky part was dry. I was ready for the bouldering/scrambling near the summit. I got to pick my course without waiting for someone to move out of the way. It seemed easier to get to the top. I say easier but still not easy. This is still the most difficult hike I had ever done, twice. I have hiked to the summit of several other mountains since but this one tops them all. I loved the view from the summit this time. I was up there all by myself and got to walk around a bit. The views of the hawks below and seeing miles in each direction. This is also a hike that tested my ankle. I slipped once and my ankle held up so I feeling confident I will be able to run on the trails again. 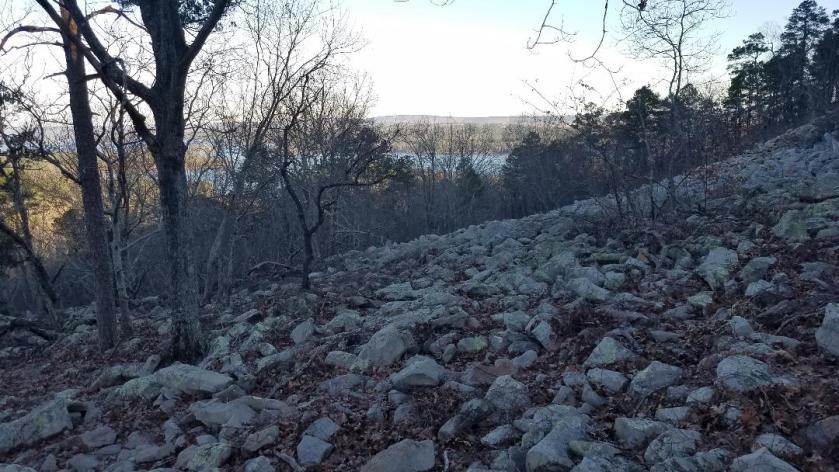 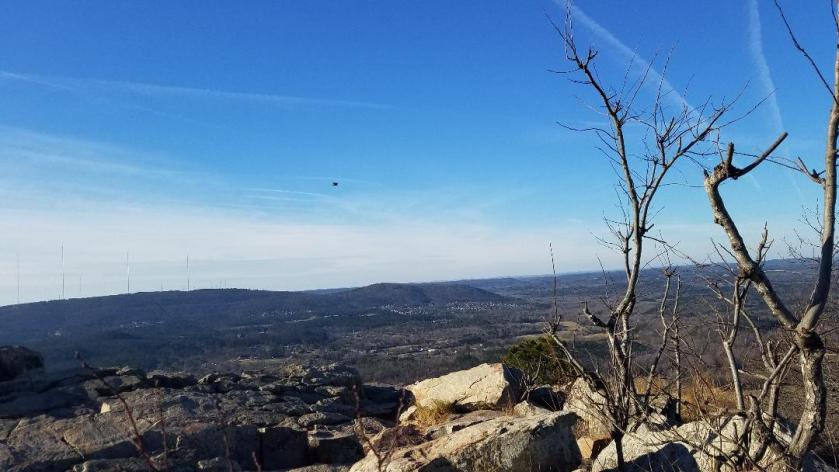 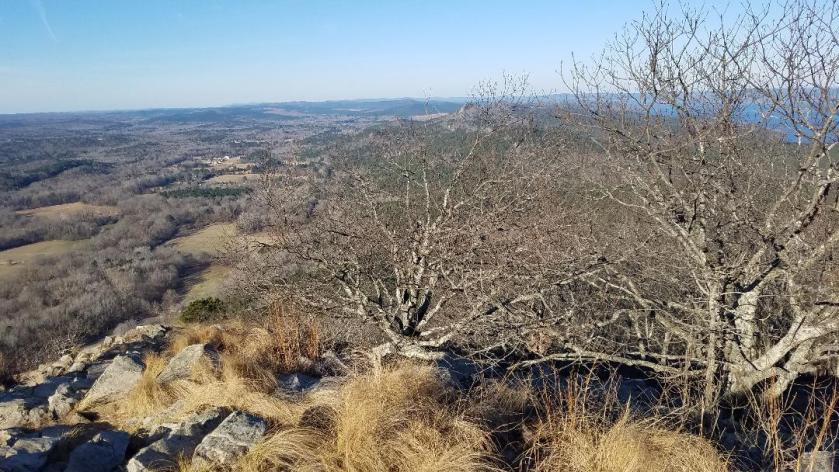 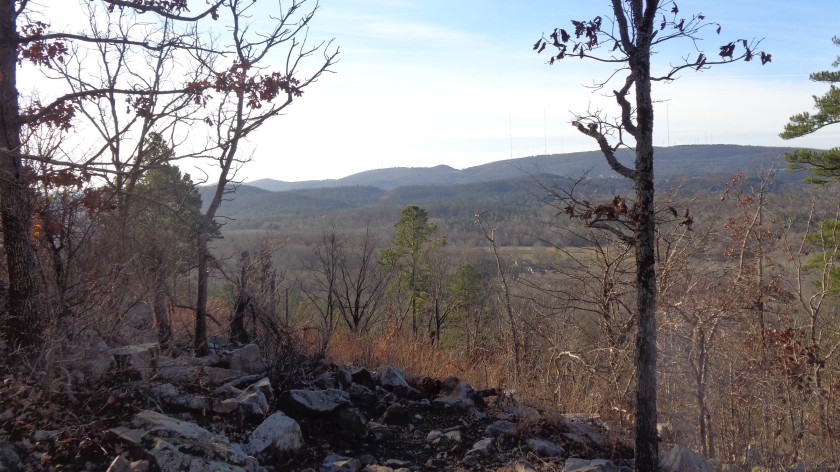 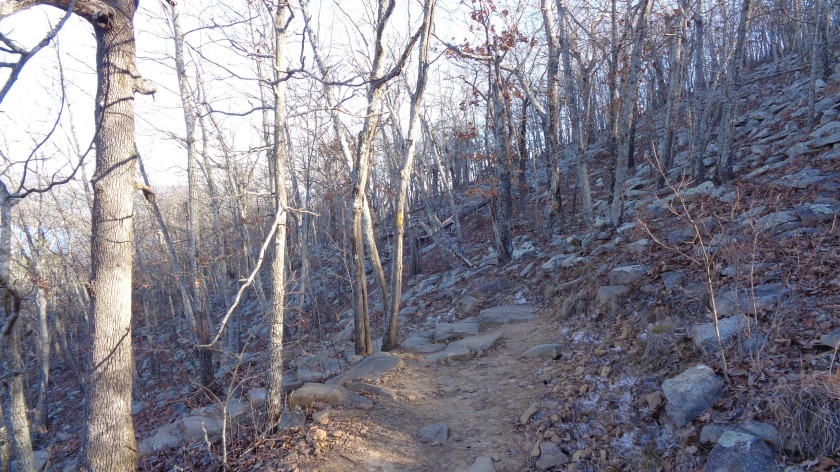 I still have an interest to hike the east trail but after seeing it from the summit, I do not think I am ready. I will be back in the state later this year and I might give it a try.

Next up is a very flat trail in this state park. 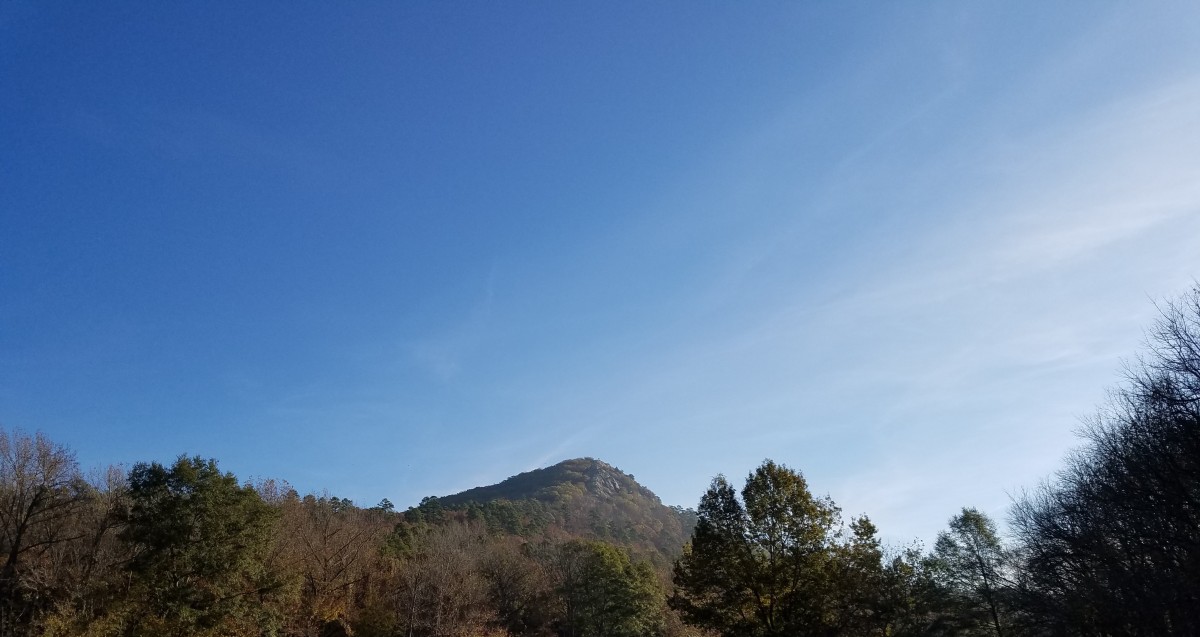 I really need a good camera. I had another day of not great sun light. I digress, this is almost a part two of my first trip to Pinnacle Mountain State Park. I wanted to hike/climb to the summit at that time. I did not get a chance because of the crazy heat. The state park is located on the west side of Little Rock, AR. The mountain has four trails that go around and up and down the mountain. The rest of the park also has about four trails in which I had already hiked on my first trip. The summit trail is what I wanted to do and finally completed. I bonus on this trip is that I got to do a trail race on one of the trails around the base of the mountain. I will blog on that race later.

I had two options on trails to the summit. I took the relatively less difficult summit trail but they both looked equally strenuous. 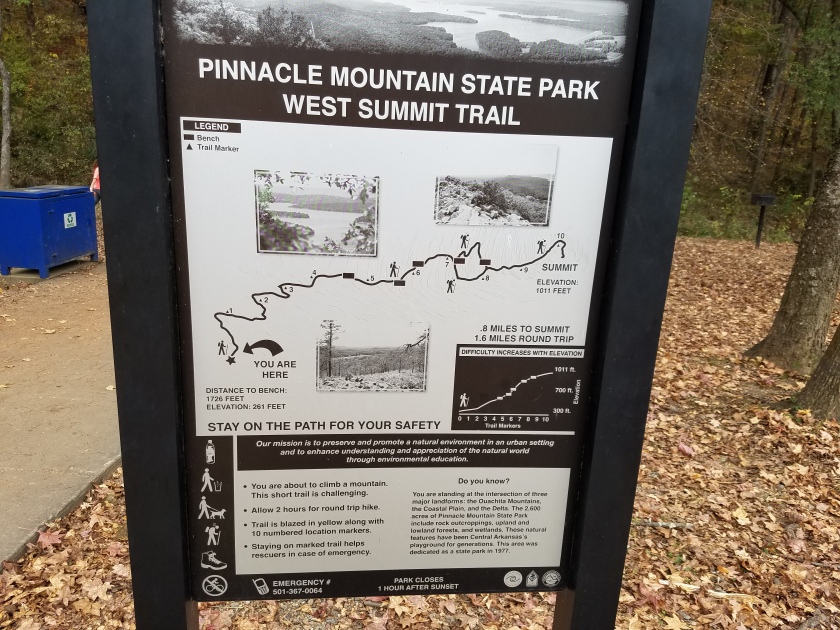 I quickly found out that hiking in Arkansas is easy to follow but heed the warnings. I hiked the entire weekend without trail maps. I have a tendency to get lost but the trails are clearly marked and they have signs at every split in the trail. 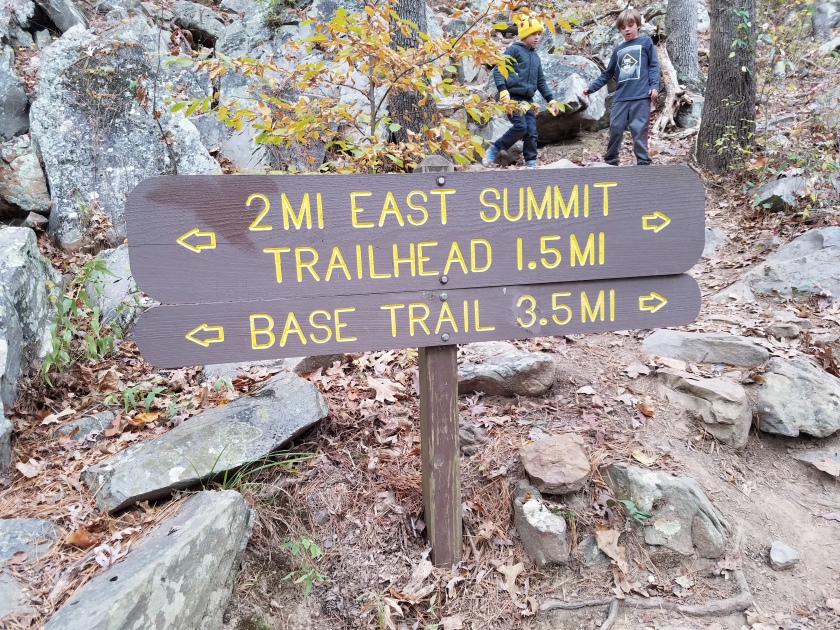 As a bonus, they have trail markers that tell you where you are on the trail. It was nice to have the peace of mind not ever being lost. I was making decisions on what path to take depending on what I wanted to see. 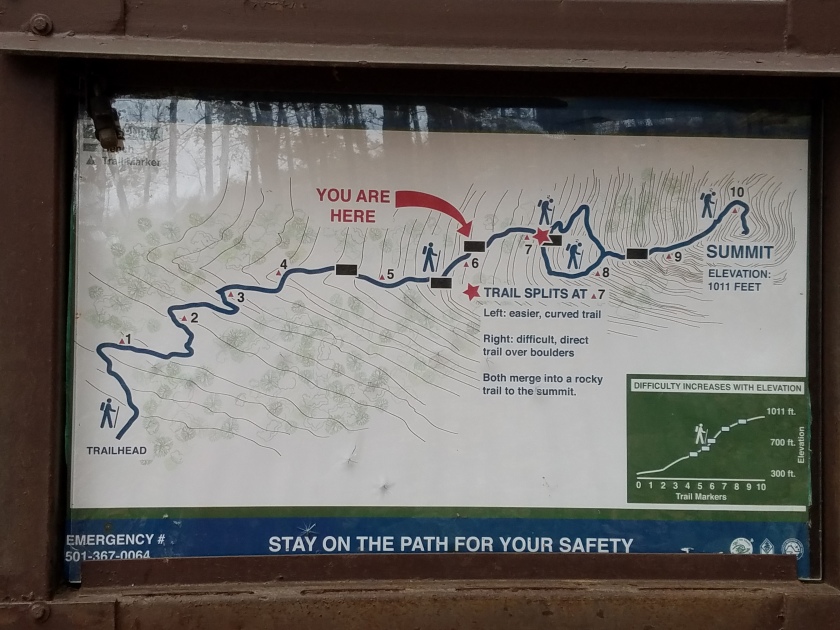 The hike itself was very strenuous and I had a great time getting to the summit. The only thing I did not like was that the trail was very crowded. This was the first time I had hiked on a trail that was this crowded. I usually see around ten people or less per hike. I saw around 100 people on this hike. It was hard to get pictures with all those people. I could not get a good one without people in the shot. I got to the summit and had such a feeling of accomplishment. I just wanted to yell but I would have scared the other twenty plus people already on the summit. I just soaked in the view took many pictures and headed back down the trail. 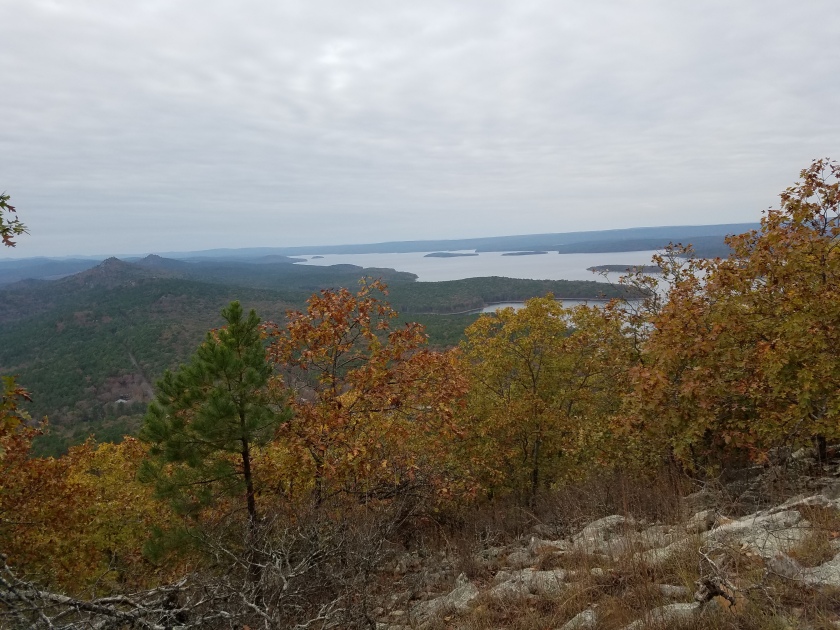 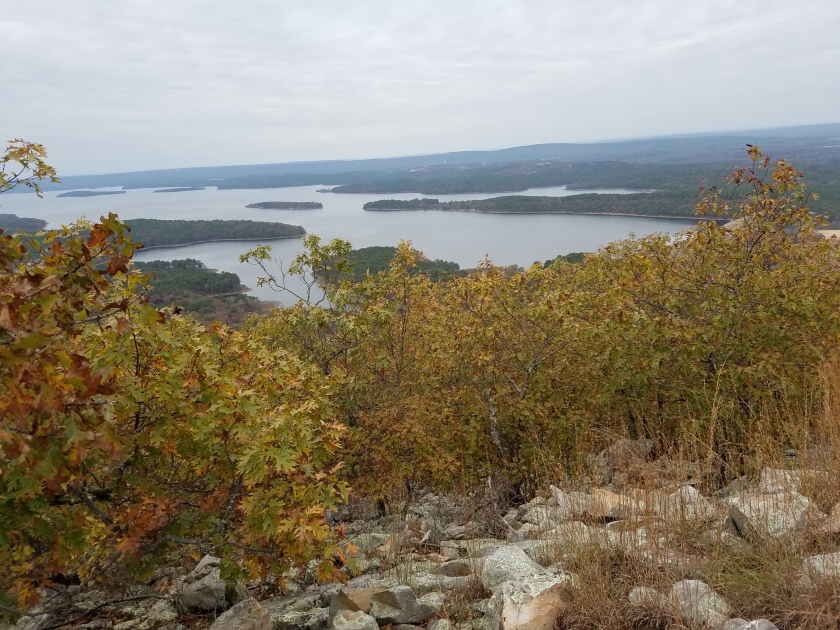 The pictures from the summit were nice but seeing it live was much better. I also got a little surprise on my way down the trail with a wish stump. 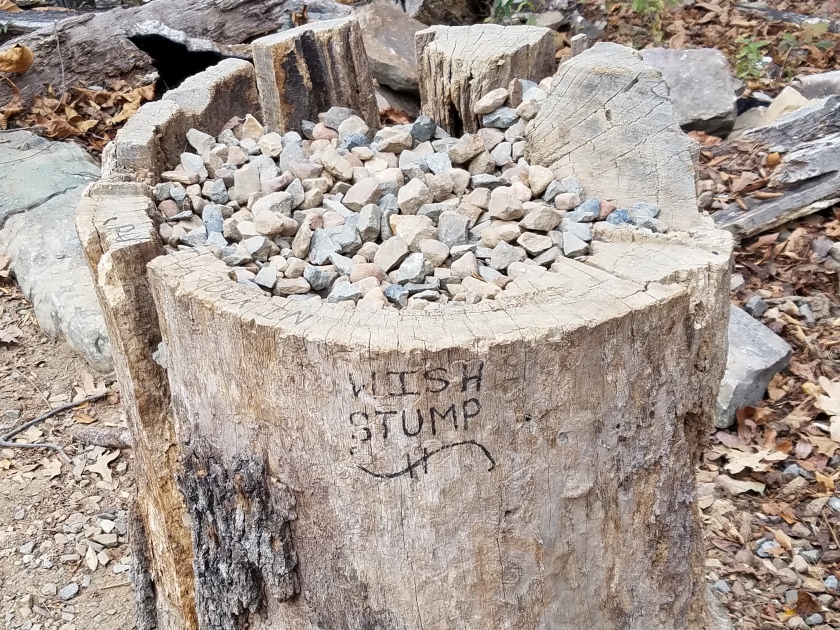 The hike was awesome and I need to get back to Arkansas and hike to some more summits.

The next blog is back at Lake Catherine SP for another summit.