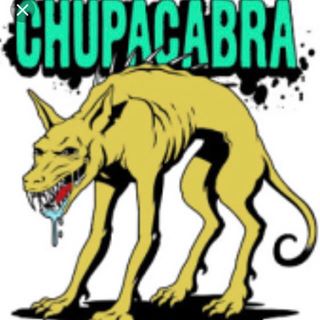 I love running races in Waco. I appreciate the difficulty of the courses and the friendly atmosphere. Waco Striders Running Club host four trail races each year and as a group they are called the Huaco Cuatro. This was my second year finishing all four races. This year I decided to do the max distance in all four races. The first two races were 5 milers that are always longer than 5 miles. The third race was a 10K which has been an accurate distance. The Chupacabra 15K was a distance I no idea what to expect. The 5K last year was a bit long but nothing unexpected. I ran several distances around the 10 mile range so a 15K was not going to be an extraordinarily long distance. The terrain in which this particular 15K was held is a different story. Running in Cameron Park is difficult but with high humidity and heavy rain before the race made it extremely tough. I would compare this 15K to a hard 1/2 marathon on the trails. I actually finish my trail half marathon faster and finished a mountain 20K in about the same time. This was a tough race. I actually spent part of the race in last place. I am not the fastest but I am competitive enough not to be last.  I finished with a not so great time but just finishing was good enough on that day. I liked the post race breakfast tacos, always a good race when tacos are involved. I will be back next year to conquer this race. 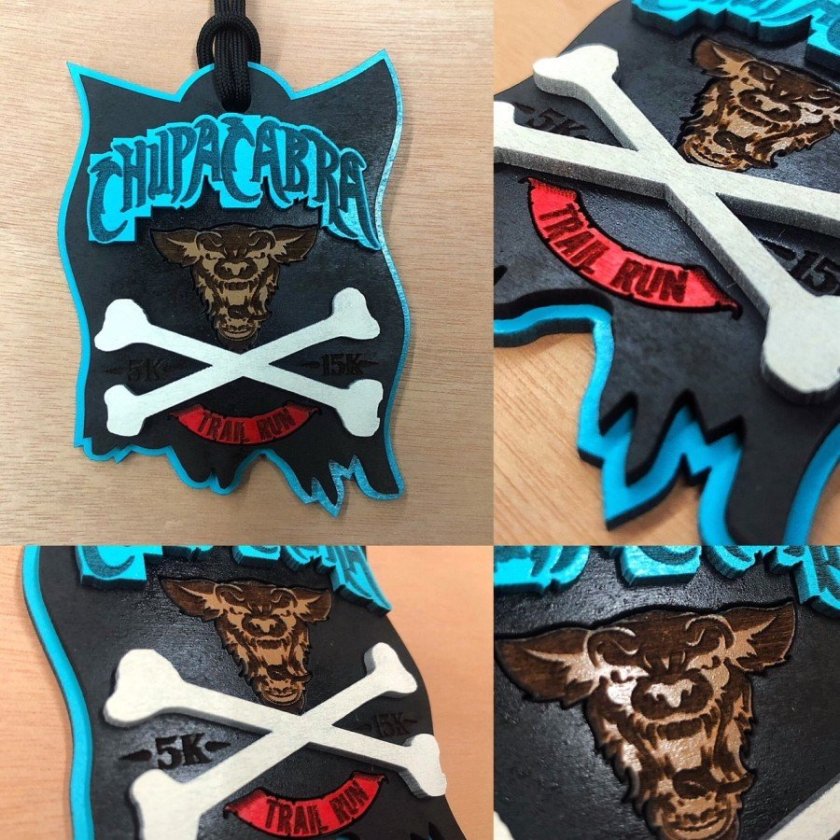 The race medal(wood) was awesome.

The Huaco Cuatro completed once again.

The flooding on the side of the road on the way home during the second round of showers that day.

Next up is a bucket list race I finally will run.