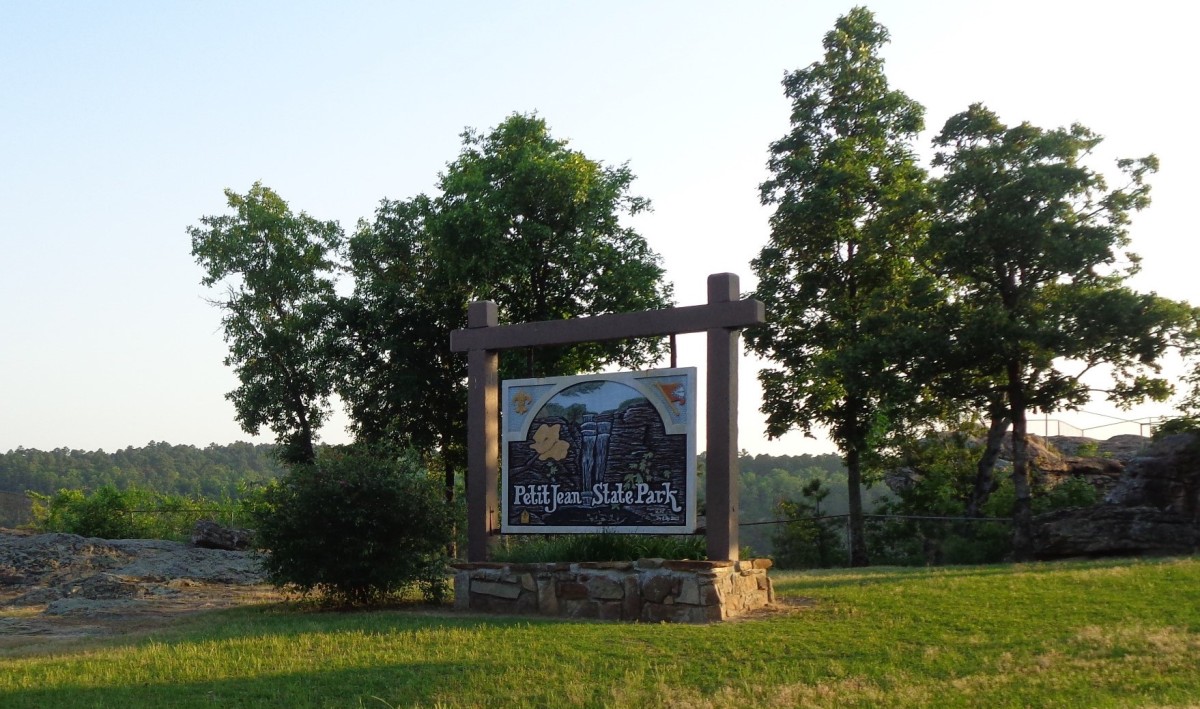 Petit Jean State Park has been a park I have wanted to visit for at least two years. The other Arkansas state parks I have visited have been convenience parks. I say that in hindsight because those other parks would have been destination parks if I knew more about them. Petit Jean is located north west of Little Rock but closer to Little Rock than both Mount Magazine and Nebo but farther than Pinnacle Mountain. The drive to Petit Jean was another scenic drive with beautiful views. I would be crazy not to mention how green everything is at this time of year. Petit Jean did not disappoint when it came to all the hype I gave it before I arrived. The waterfall was flowing and the view behind Mather Lodge was spectacular. The hike on Cedar Falls Trail was strenuous to say the least. The hike was worth it, though. The hike was different than the other mountain parks. The hike had a more woodland forest feel. The park was in bear country and it really looked like a place where plenty of bears would be found. Ironically, I also hike a trail called Bear Cave. I was continually going all around the trail trying to get good pictures and ended up getting an extra half mile of hiking. I was also lucky enough to get there very early and I was one of two people on the trail.

Cedar Falls Trail took me down into a valley and at the end of the trail was Cedar Falls. Cedar Falls is a 95 foot straight down waterfall. This is the highest waterfall I have seen on my travels. It had not rained in a long time but the waterfall was still flowing pretty good. I then decided after making a very steep uphill climb out of the valley to do one more short trail. Bear Cave Trail was close and short so I decided to give it a hike. It had some very nice rock formations and views at the end of the trail. It was a great morning of hiking. 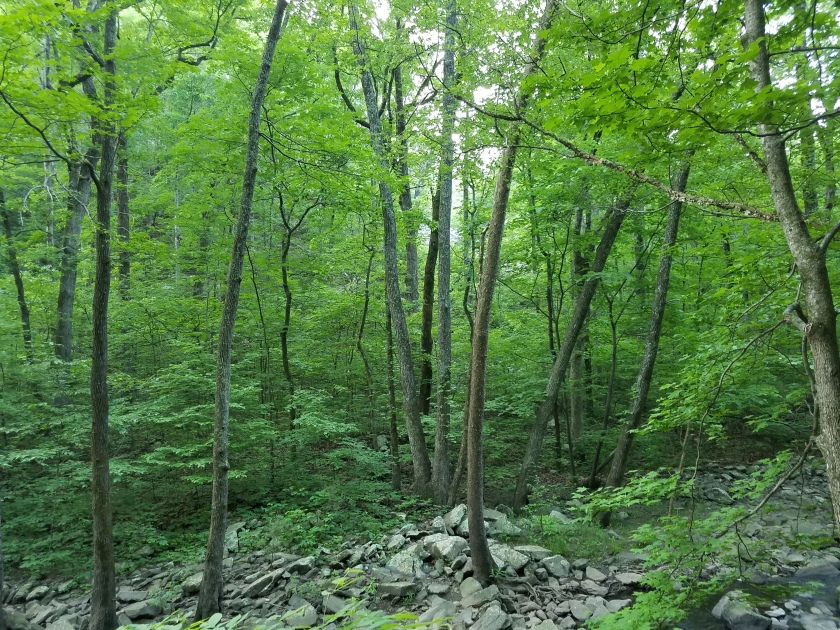 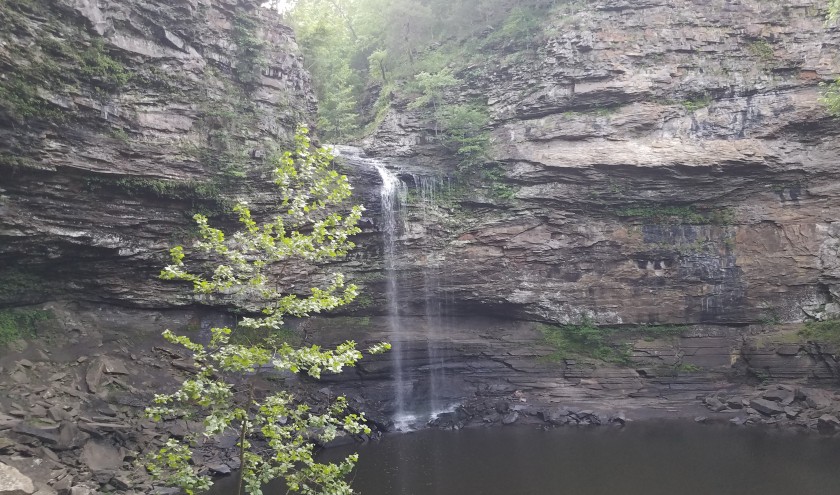 I will definitely be returning to Arkansas to see the other parts of the parks I missed and to go to some new parks I need to see. This was hike 30 in my 52 Hike Challenge Explorer Series.

Next hikes are back in Texas. Austin here I come.