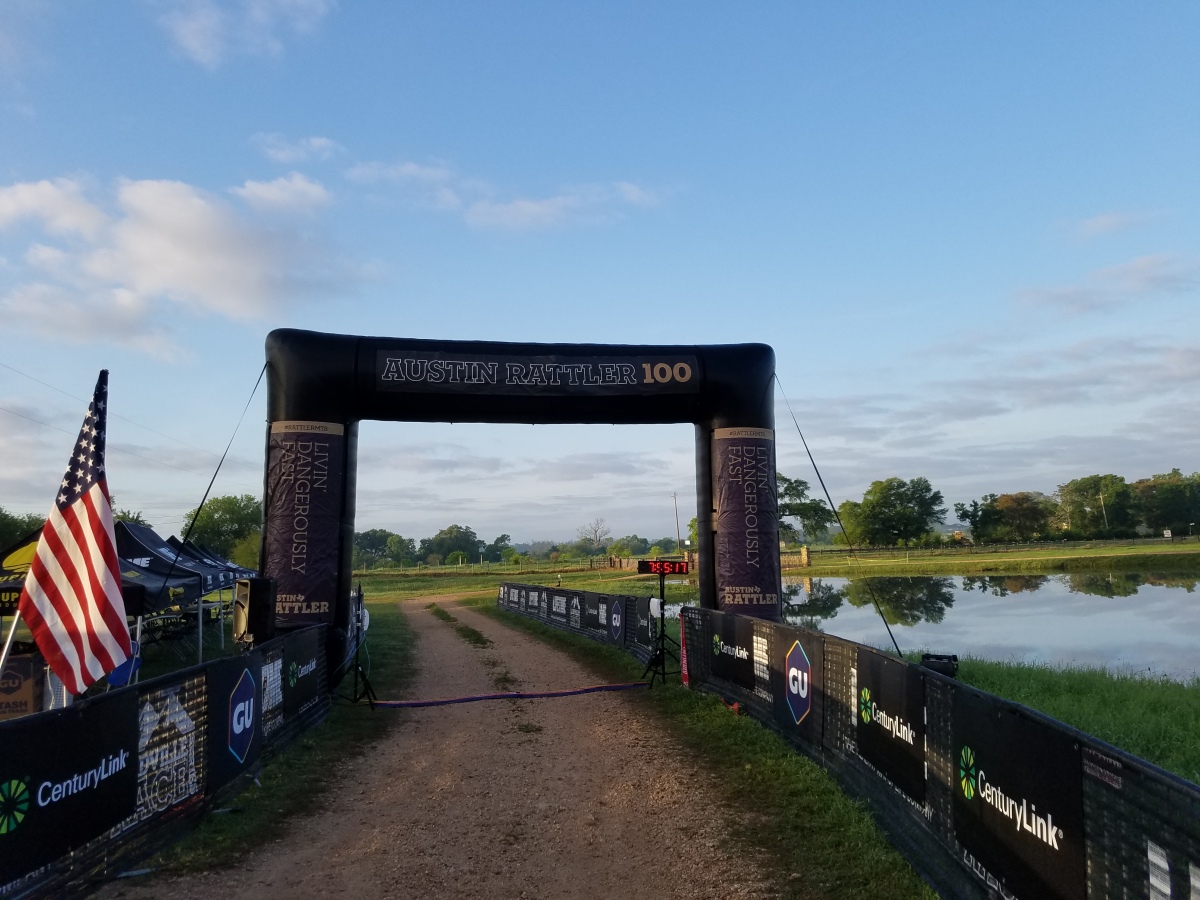 I had heard many good things about Rocky Hill Ranch in Smithville. TX. I was looking for a race to run there and found several. I decided on the Austin Rattler 10K. The ranch is located about 45 minutes southeast of Austin. It was amazingly beautiful. The drive out the was very picturesque with the bluebonnets and indian paintbrush flowers all over the place. The two days leading up to the race the mornings were very foggy but this morning the fog burned off early and it was a fantastic day. The race had people from all over the country. I talked to people from Missouri, Colorado, Oklahoma and of course Texas. They announced runners from Maine and California also. The race date was April 1st and this is mentioned due to my trend on getting lost.

I started out running strong and feeling good. I was staying behind a pack of five runners for a long time. I was trying to hang on the back of that pack but got dropped. The next thing I know I am running by myself for fifteen minutes. I check my phone and I have ran over the 10K distance by a half mile. I continue and start to see several runners flying through the trails. They were the 33K runners. I realized I was lost. I got directions and missed my turn again. I am now 8.5 miles into a 10K. I find some volunteers to get placed at spot on the course where I should not get lost. Yes I do mean placed. I had to get an ATV ride. I was going to finish and was not going to get a DNF in a 10K. I get dropped off where I made my second wrong turn and finally pass where I made my first wrong turn. At the finish, I realized I was less than a mile from the finish line when I made my first wrong turn. I ended up running 10.4 miles. It turned out to be my long run before my first 1/2 Marathon next week. 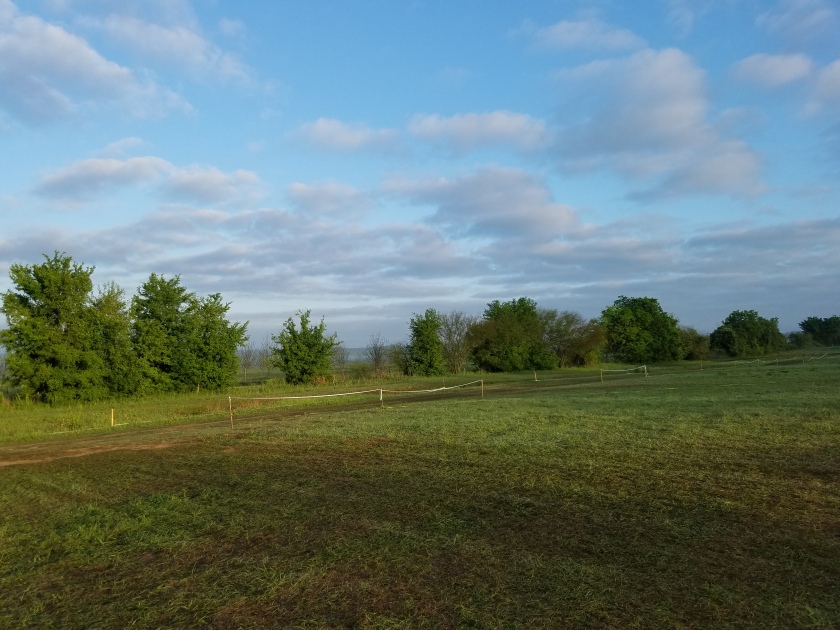 The crazy look you get when you realize you ran an extra 4.2 miles and still did not come in last place.

I had a great time even though I was lost most of the time. I finished in a very unspectacular 2:30:35. Although the course was muddy in some sections, the time was not good. I guess I played an April Fool’s Day joke on myself.

My next blog will be about the 1/2 Marathon then back to the trails.