The Grasslands Half Marathon is located on the grounds of the LBJ National Grasslands in Alvord, TX. The city is about 45 minutes north of Fort Worth.  I have heard about this race for about two years but did not think I could run a half marathon until last year.  I liked the location and the race director is a good person so I signed up for the Rockledge Rumble.  Yes that is a different race but the same race director. Rockledge Rumble was cancelled because the trail was several feet under water, so I transferred my registration to the Grasslands Half Marathon.  We still had rain days before this race but the trails held up very well. There were a few muddy spots in the low lying areas but overall they were in good shape.  The trails were fairly wide but some single track.  The trails also were made of compact sand for many miles which was different to run on .  I was using this race to train for my upcoming 50K just like Rockledge suppose to be for also. I wanted to hold a slow and steady pace but finish under three hours. My first half marathon I worked hard to get under three hours.  This time around it was quite easy and my running partner and I had to slow down several times because we were going too fast. I finished in 2:57 and change but I felt great.  I was not tired and I felt like I could run it again faster. The weather was perfect.  Sunny skies with the temperatures staying in the low 40s to mid 60s. Plus who can argue with beer and BBQ at the finish. 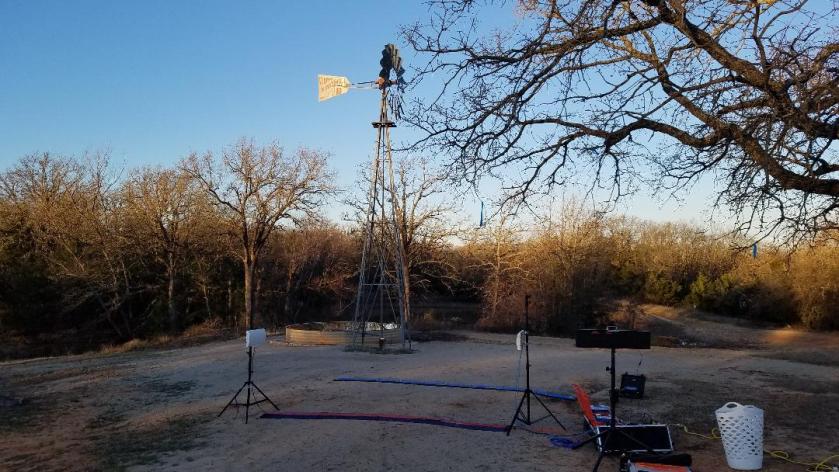 It was a good day of running and next up is crossing the state line for some fun in Louisiana.