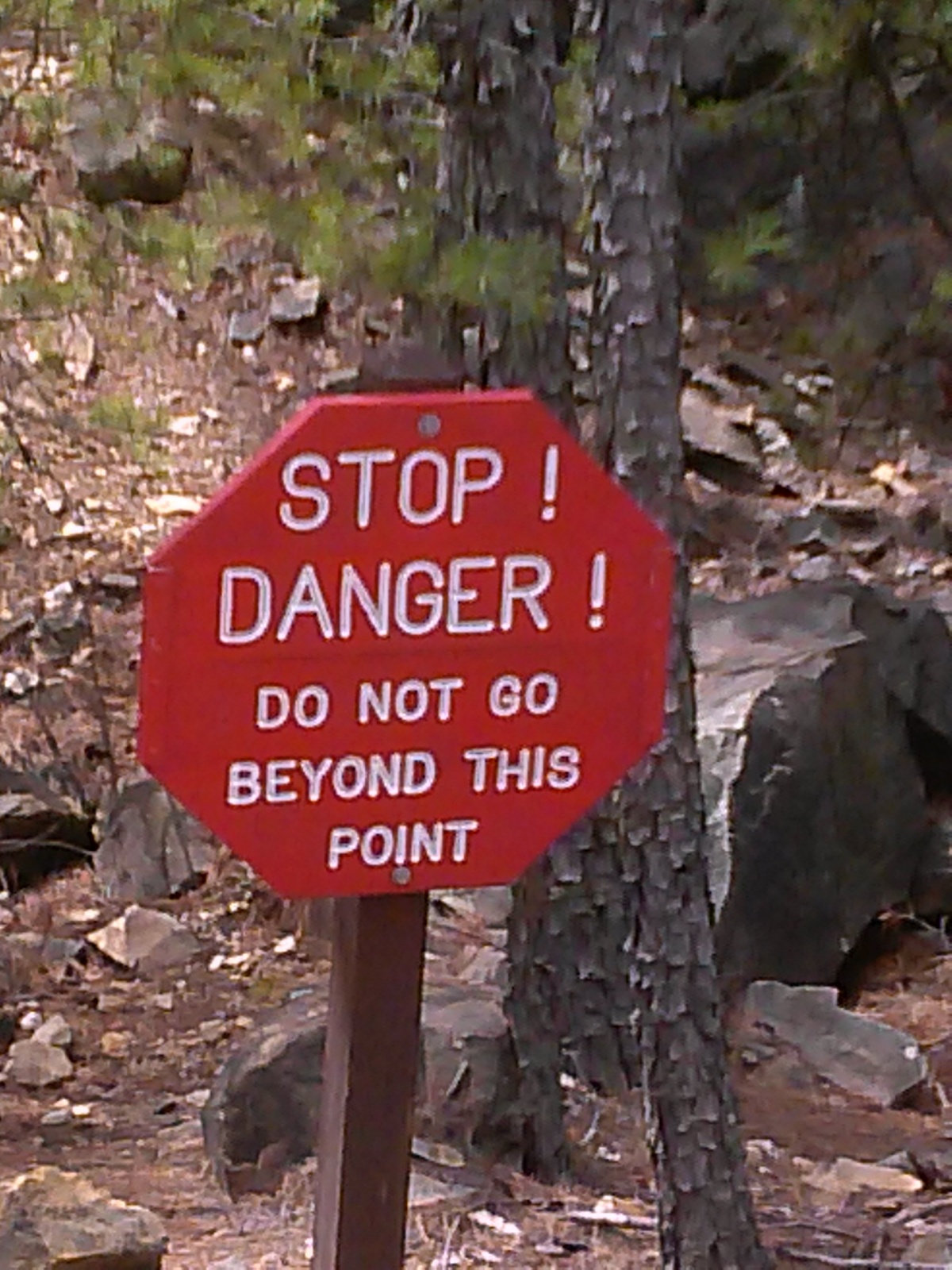 Today I was suppose to run the Trail Madness 16K at Turkey Mountain Urban Area in Tulsa, OK. I really wanted to make the four and a half drive and get in a good run. I checked the weather a for two weeks and the forecast was getting worse and worse. The predicted temperature was going lower and the snow and freezing precipitation prediction was growing.  I have run in freezing conditions and snow so not a problem but the travel concerns me. I do not think it was a wise or safe idea to drive that distance on possible icy roads. Plus, it was a SUnday race so I had no choice to return the day of because of work. The RD sent several emails earlier this week to update the trail conditions and giving the go ahead for the race. The final email stated the race was on the only thing that would stop the race would be excessive mud. Mud would not be a problem since the trails are frozen. I am assuming that some of the roads are not in great shape since the race entrances have been changed and the parking has also been changed. There are arguments among the trail running community of which is worse., a DNS or DNF.  I feel really bad about this DNS and I have not had a DNF so I would say a DNS is worse. I am glad the race did not sell out and I took someone’s spot so I guess the registration fee is a donation.

In two weeks I will run my second half marathon, I have no plans on a DNS or DNF.