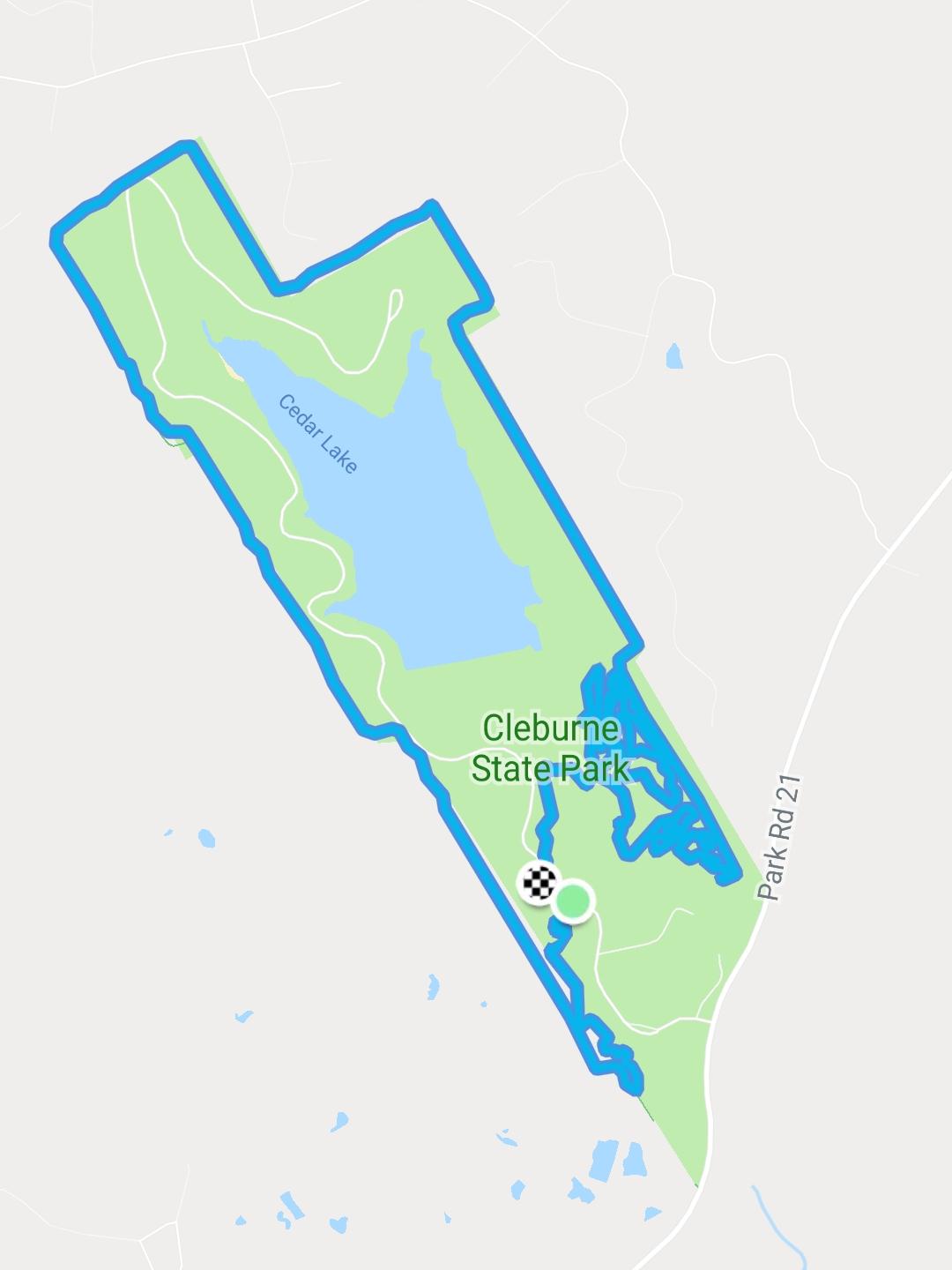 As time was running out on my 52 Hike Challenge Explorer Series, I got one more hike to get to 50. I did not get to 52 but this challenge had me in places I never thought I would go. I ventured to east and west Texas. I went to the Texas Panhandle and the hill country. I went to city parks, state parks and national lands in three states. I was injured for two months and it rained daily for a month and a half. I hiked up mountains and down into canyons. I saw waterfalls of all shapes and sizes. I hiked in temperatures in the 90s and in the teens. In the past two years of the 52 Hike Challenge, I have been to over 70 different parks. I have also decided to do it again this year. The last hike of year was definitely not the least.

I once again headed to Cleburne State Park to finish the trails in the park I have not been on yet. 8.3 miles later I have officially hiked the entire park. I have done this in about ten parks. I had a good group of guys to hike and run with on this hike. I really liked seeing the other parts of this park and they are nice but the highlight is always the three tier waterfall in the center of the park. 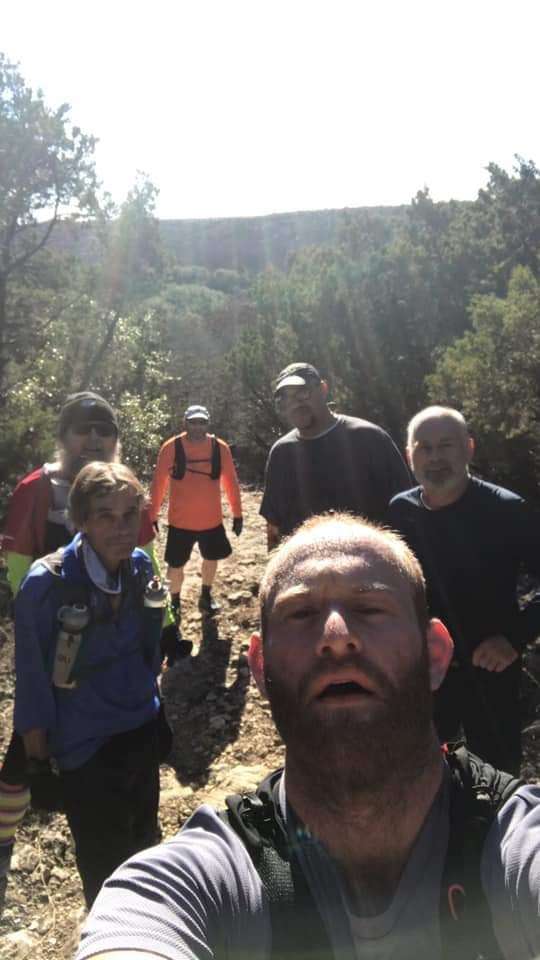 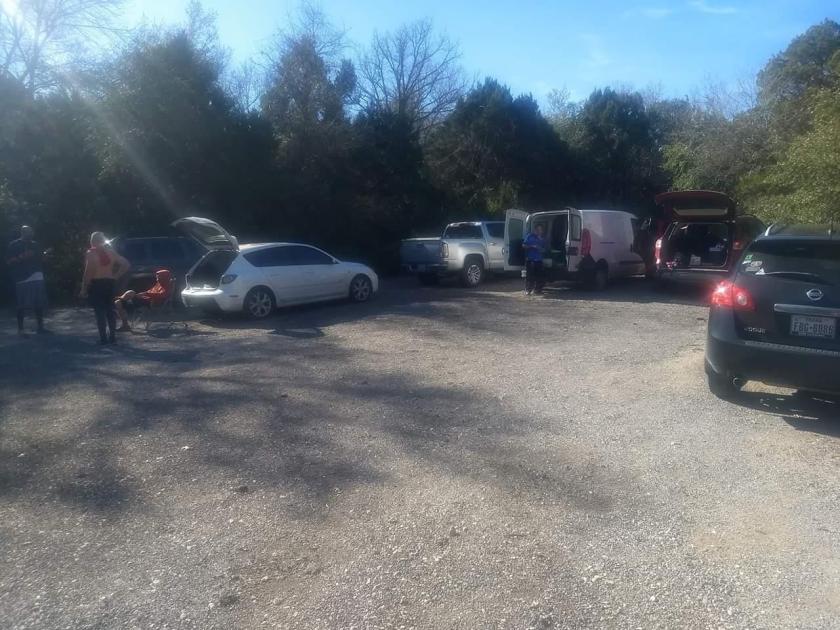 I hope all the readers of this blog have a great 2019. My challenge to all of you is to get out more and see the world.

Next up is new year shenanigans with my family.