I have been training most of the year for this race. I wanted to finish this year as an ultra runner. The 50K distance is the shortest race to reach ultra runner status. I signed up for the race and knew I was going to finish. I was confident after my 1/2 marathon and 20K but lost all that confidence after the 25K. The 25K race made me change my race preparation for the 50K. I still do not do long runs over 12 miles but I started doing 8-10 mile training runs. I also did 4-6 mile runs back to back with a ten minute break in between runs. Lastly, I did more flatter course runs than hills. The 50K course was a relatively flat course.

The night before the run I had my normal pizza dinner. The only thing I regularly do before a run. I did not eat pizza the night before the 25K and I will not do that again. An hour after dinner everything went wrong. I had diarrhea all night and most of the morning. The first thing a had in the morning was pepto bismol. The start of the race my stomach was still churning but I was going to finish no matter what. I felt better after a port o potty break and the second loop went well. I was actually one hour faster at the half point than my disaster of a 25K. I finished in a time of 8:48:42 but my running time was 7:48ish. I spent about an hour of the race at the aid stations. I was going to do a full change but I only changed my shirts. I should have done the full change because I finished the last loop with painful chafing. I finished and I am now an ultra runner. 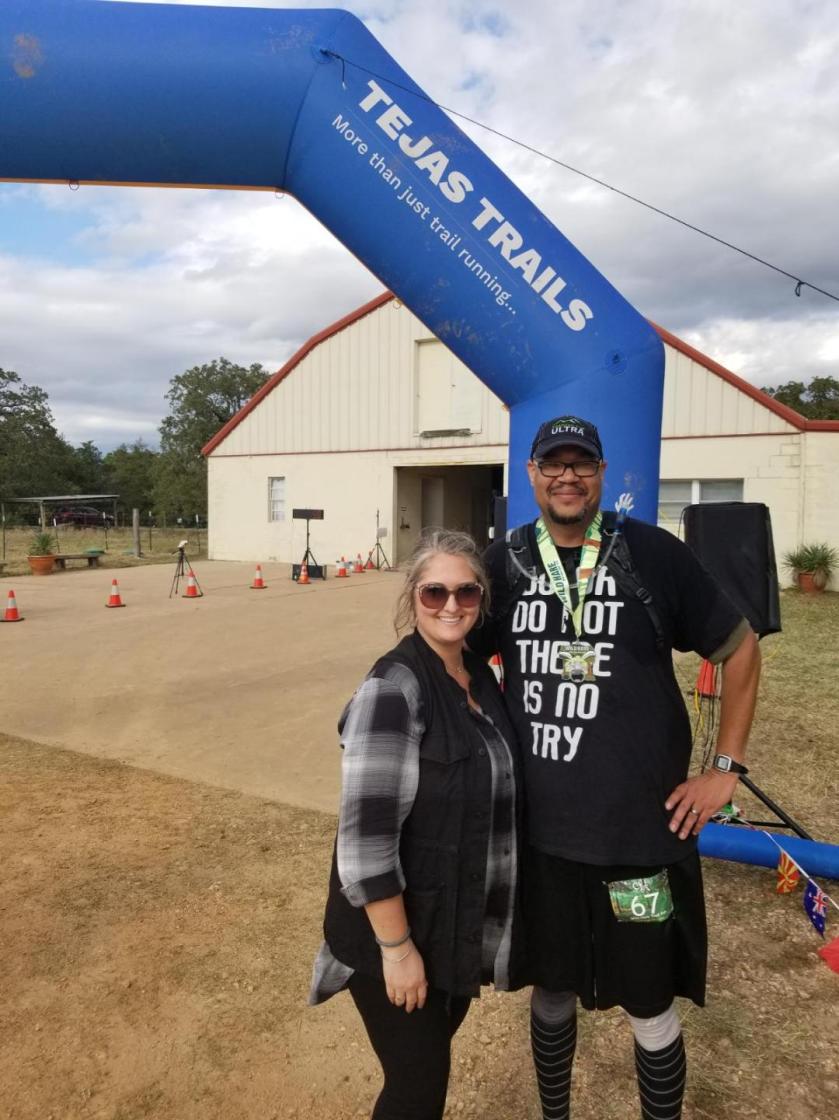 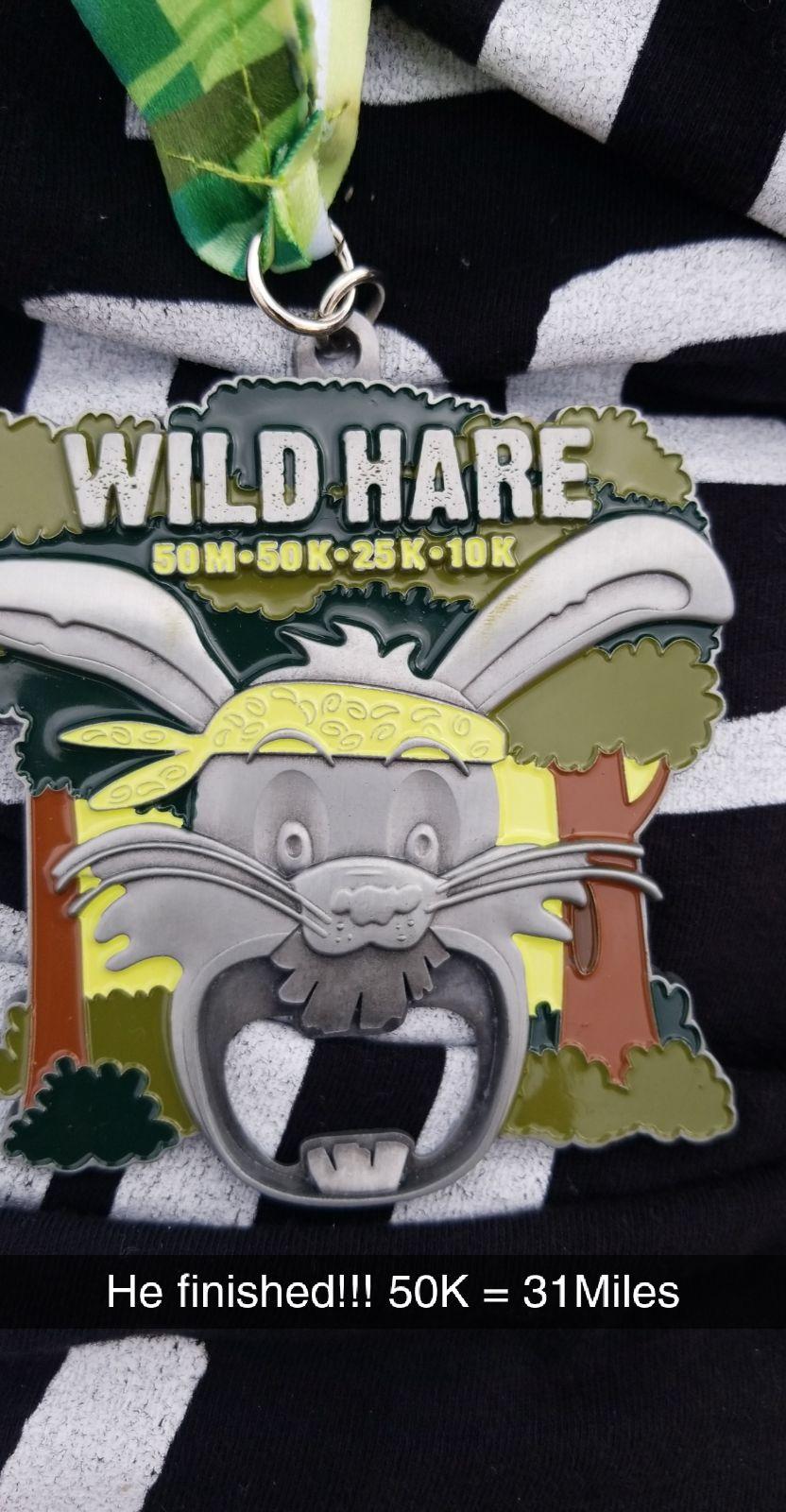 The running club I run with calls all of the ultra runners “badass”. I have been shying away from the name but I ready to embrace it. I would like to do some other long races in the 20-25K range more often but not a 50K or longer.