Lake Murray State Park is located two hours north of Dallas in Ardmore, OK. The state park is the oldest and largest state park in Oklahoma. Half the park is the lake itself but the land part of the park is very nice. The trails were nice, even though like most trails I have been on in Oklahoma, they were poorly marked. I did not know the name of the trail I hiked even with a map so I made it an out and back. I wanted to hike to and then walk up Tucker Tower but it was closed by the time I got to the park. I basically hiked blind for five miles. The views of the lake were very nice and the terrain was rugged with a lot of elevation change. I really liked the solitude of the area I hiked. I did not go to the floating cabins or the lodge. I decided to hike the trails less traveled. They might not have been as scenic as the others but they were peaceful with a bit of difficulty.  Fishing and boating seem to be the popular activities but I am more into just hiking so I did not take full advantage of the park.  It is a nice park but ranks low on the other places I have been to in Oklahoma. 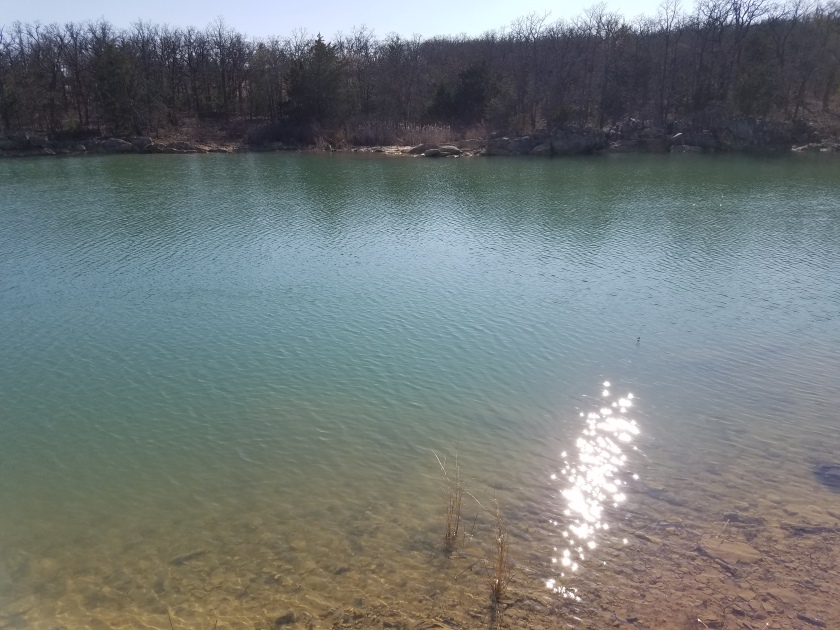 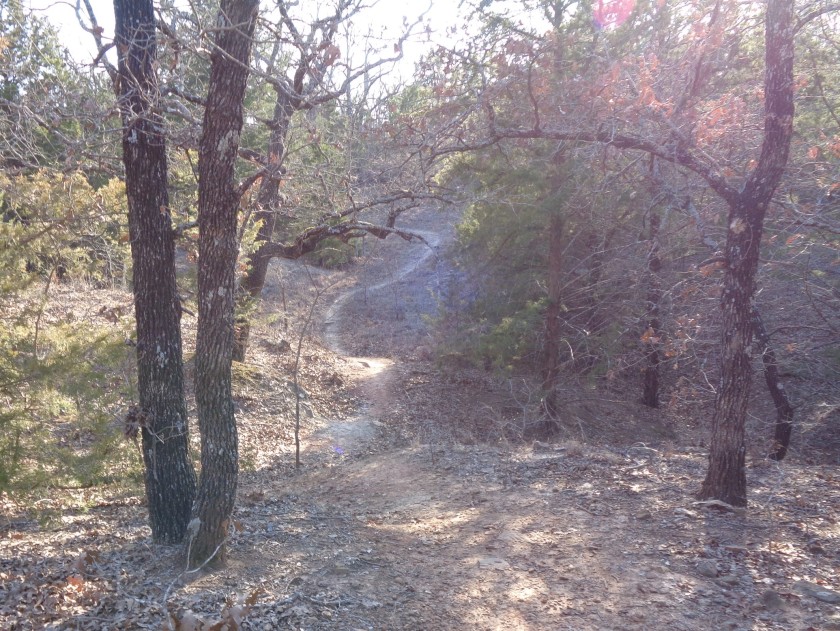 Lake Murray State Park is a nice park with very good trails. This was hike 18 in ny 52 Hike Challenge Explorer Series. This is another place I never thought of visiting but the challenge is taking me to new places.

Next hike is back on the Texas state park trails.