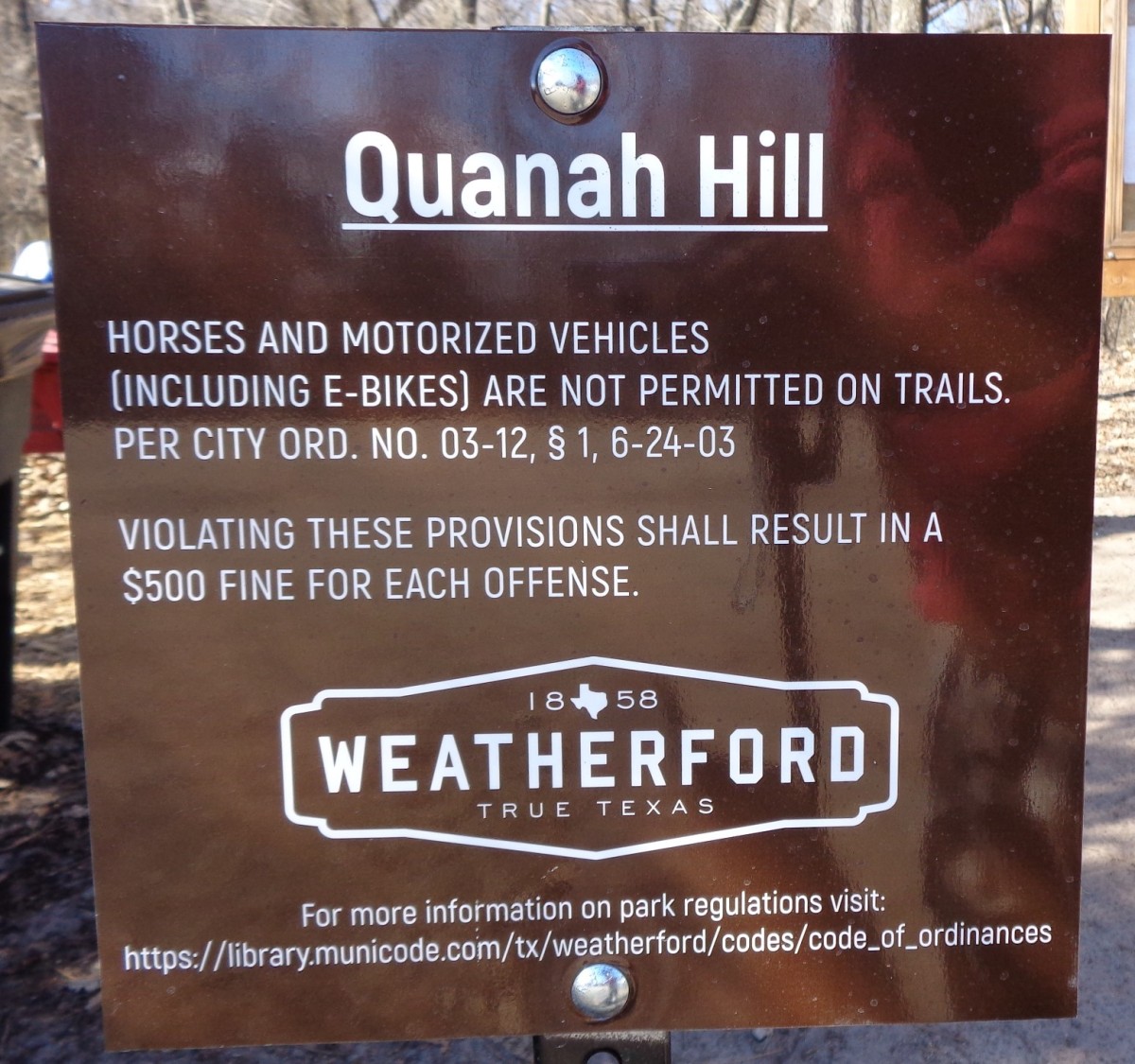 Quanah Hill park is located in Weatherford, TX which is about twenty minutes west of Fort Worth. The park is across the road from Lake Weatherford and is sort of hidden off the road in a gated parking lot. I passed it when I thought my GPS was wrong. I followed a car with a bike on the back and was lucky enough that the car was actually going to the park. This is another park in which the main activity is mountain biking. The trails had the typical mountain bike course set up. It had plenty of switchbacks and hills that were not trail running or state park hills. Those types are hills are long and occasionally steep but mountain bike hills are short and steep. Quanah Hill had plenty of surprises for a mountain bike trail. I will say this to start, it would be one heck of a trail run race set up. I was planning on a three and a half mile hike but ended up doing almost five miles. I got on the wrong trail like I usually do and added the mileage but it was worth it. The thing that makes this trail better than all other mountain bike trails I have hiked is that there is a constant change of elevation. The hike does not give you a break. I was going up or down a hill the entire time. A flat spot on the trails was a rarity. I like this type of hike because it makes a simple hike more difficult. The constant elevation change is taxing on the legs and I get a great workout without having to go a longer distance. The trail had a mountain hike feel also with narrow trails along a steep cliff. Another plus of these trails are the stuff on the side of the trails. There are some odd things on the side of the trails and I had a difficult time telling what was placed there on purpose or left by a mistake or just littering. The horse head and toilet were most amusing. Lastly the signs on the trails were both informative and comical. 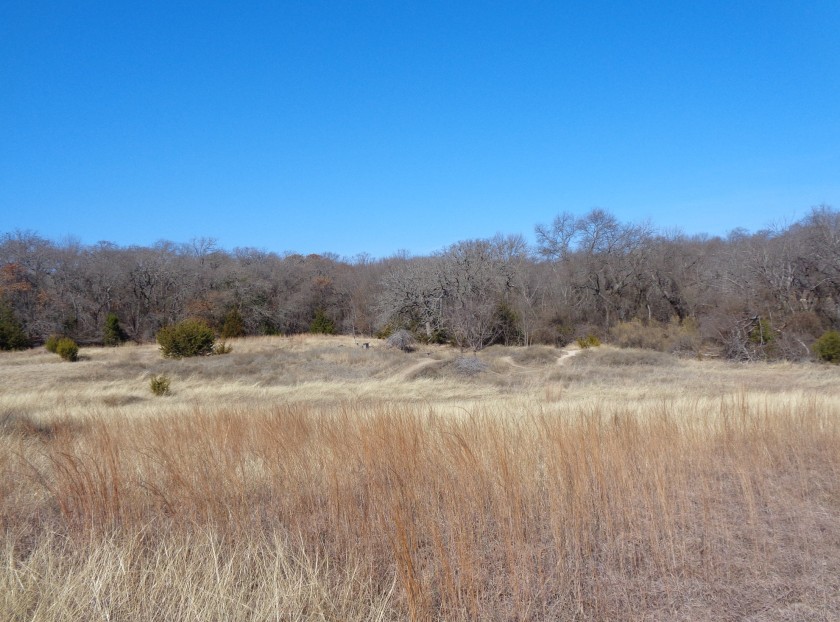 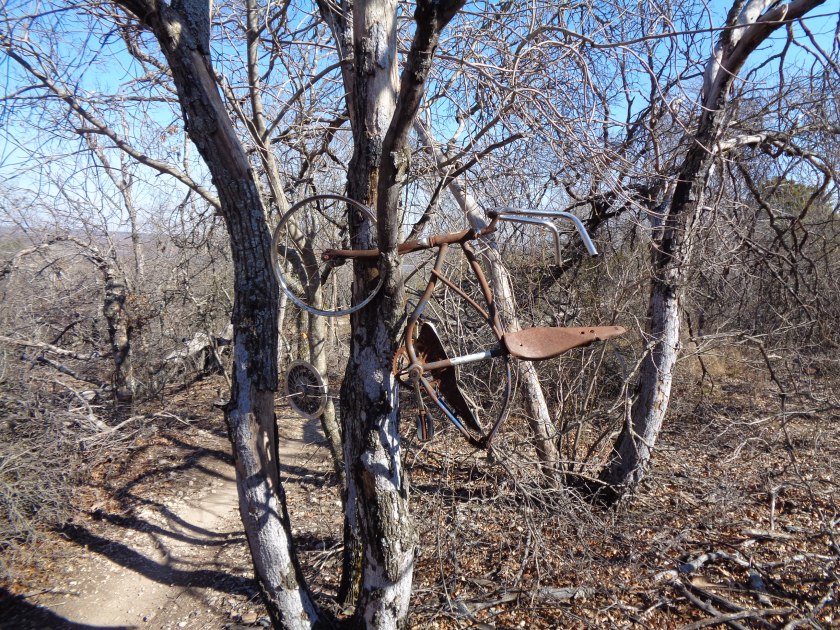 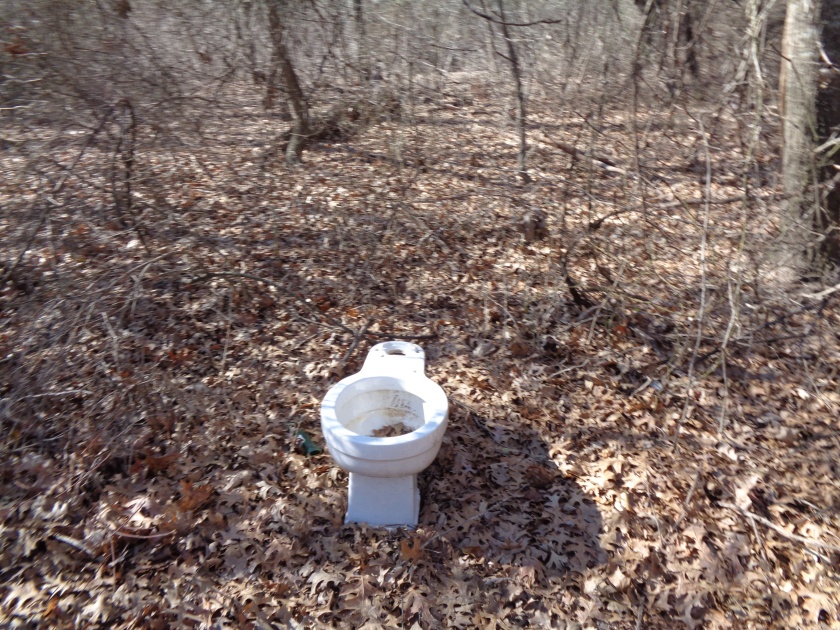 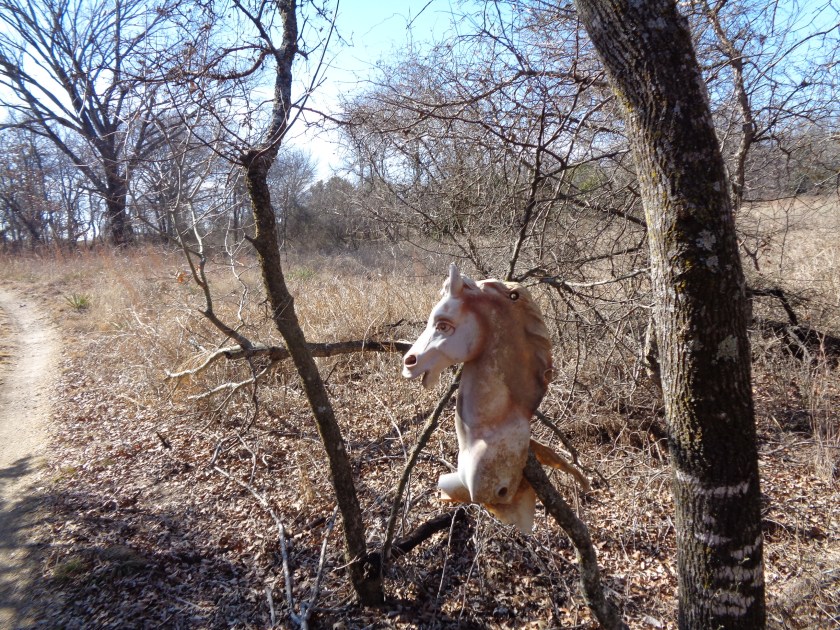 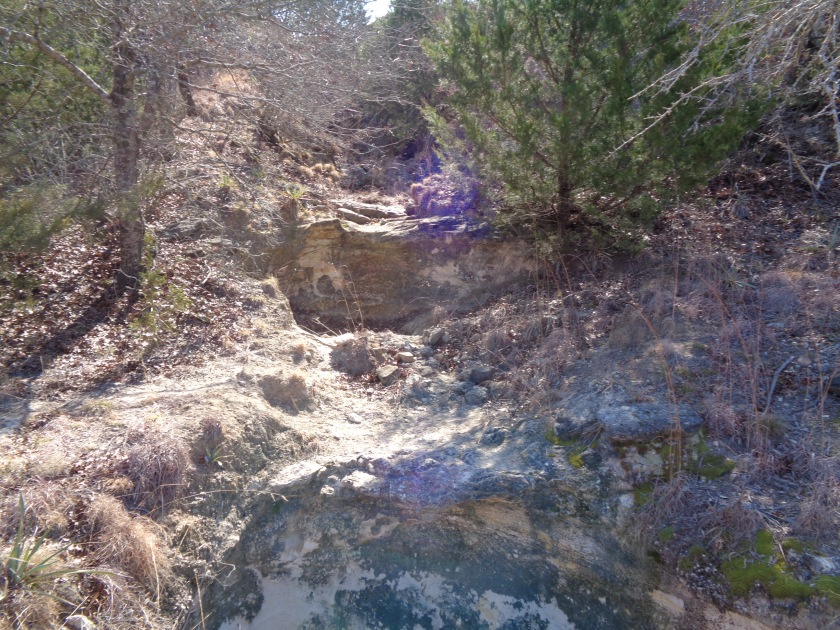 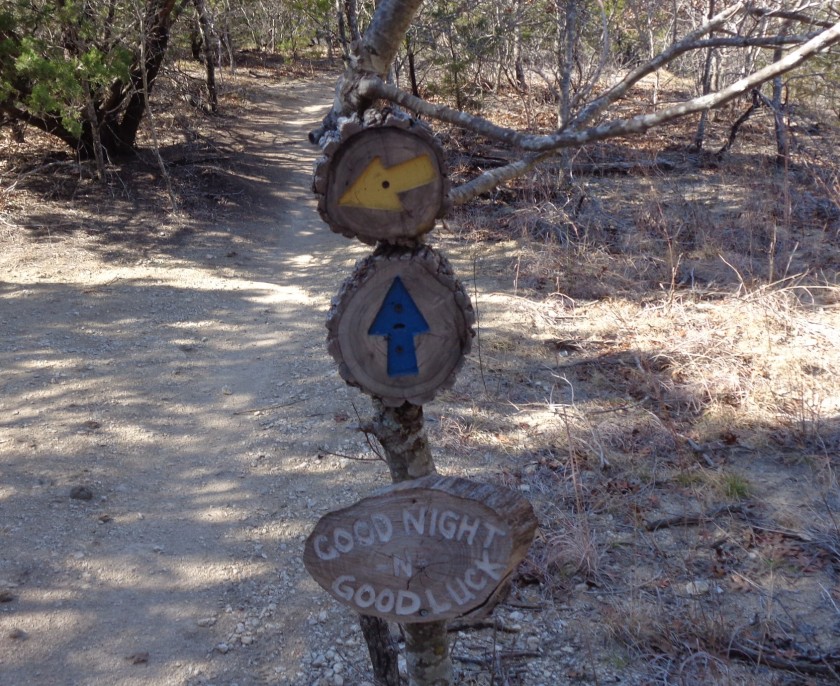 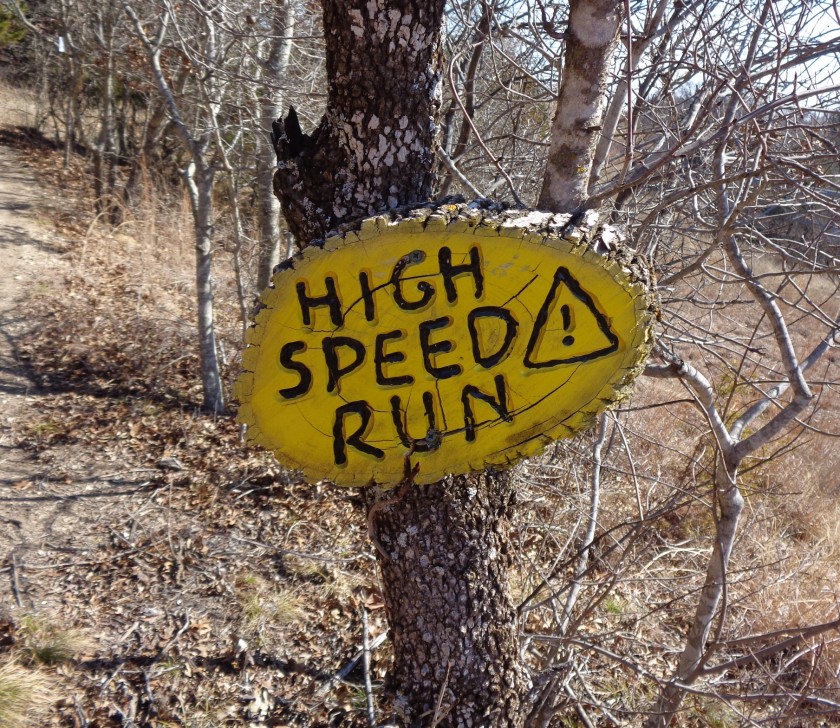 This has been one of my favorite trails to hike. The funny thing is that I have never heard of this trail until a trail runner on Facebook was looking for anybody to runs trails here. This was hike 14 of my 52 Hike Challenge Explorer Series.

I am going to get to those four state parks.