The last trail race of the year was at Pinnacle Mountain State Park in Little Rock, Arkansas. The morning of the race was freezing, really. The temperature was thirty degrees. The race only had one distance option so I was hoping not to come in last. I think there were more road runners on the course than trail runners. The runners seemed more aggressive on the trail and tended not to move to the right when a faster runner was passing. Plus it was the middle of fall and leaves were all over the trail. Leaves on the trail do two things, first they are slick and secondly they hide roots and rocks. They made the race very difficult because the course had more roots and rocks than any other trail race I had run. With all that being said the race was enjoyable and extremely scenic. The mountain was a nice sight and the parks in Arkansas are always nice. My time of 53:45:06 was not too bad considering they threw in a super steep and long hill at the end. The course was odd in the way it was flat but with only steep inclines and declines. I came in the bottom half overall, gender and age group but was not last. 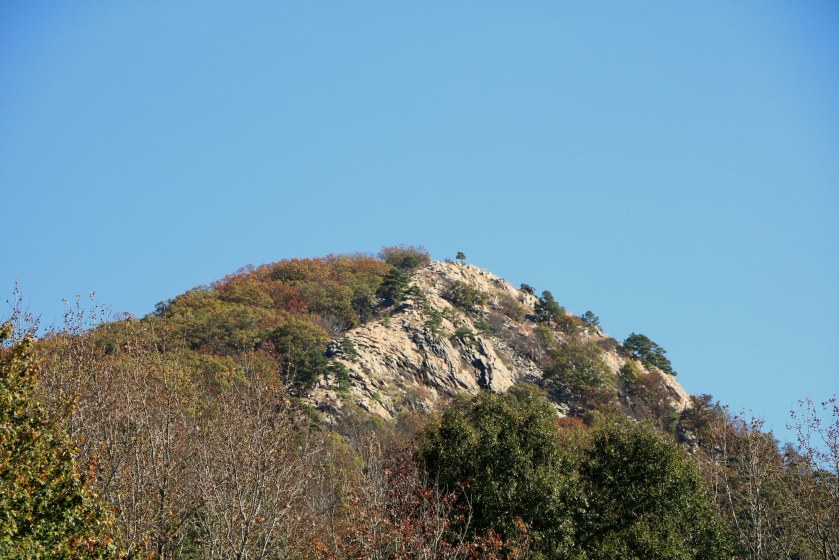 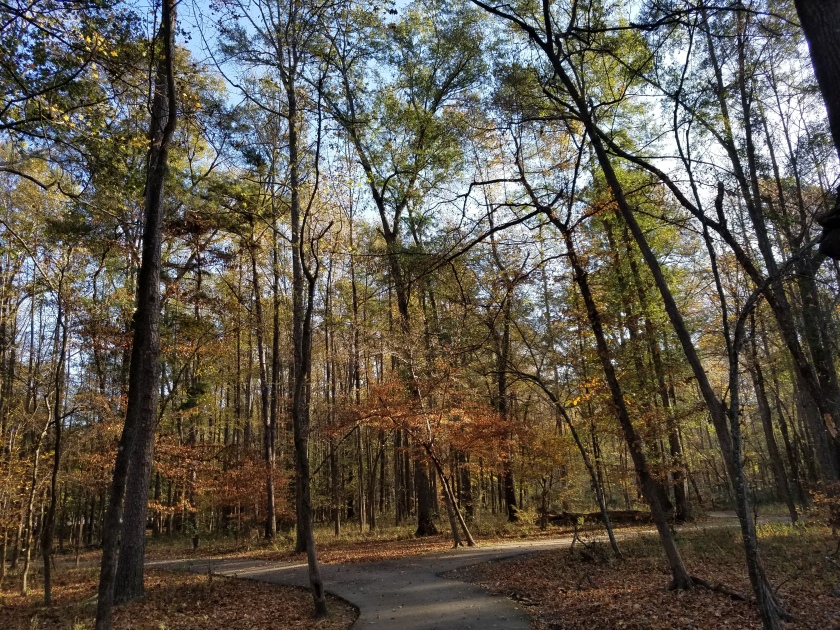 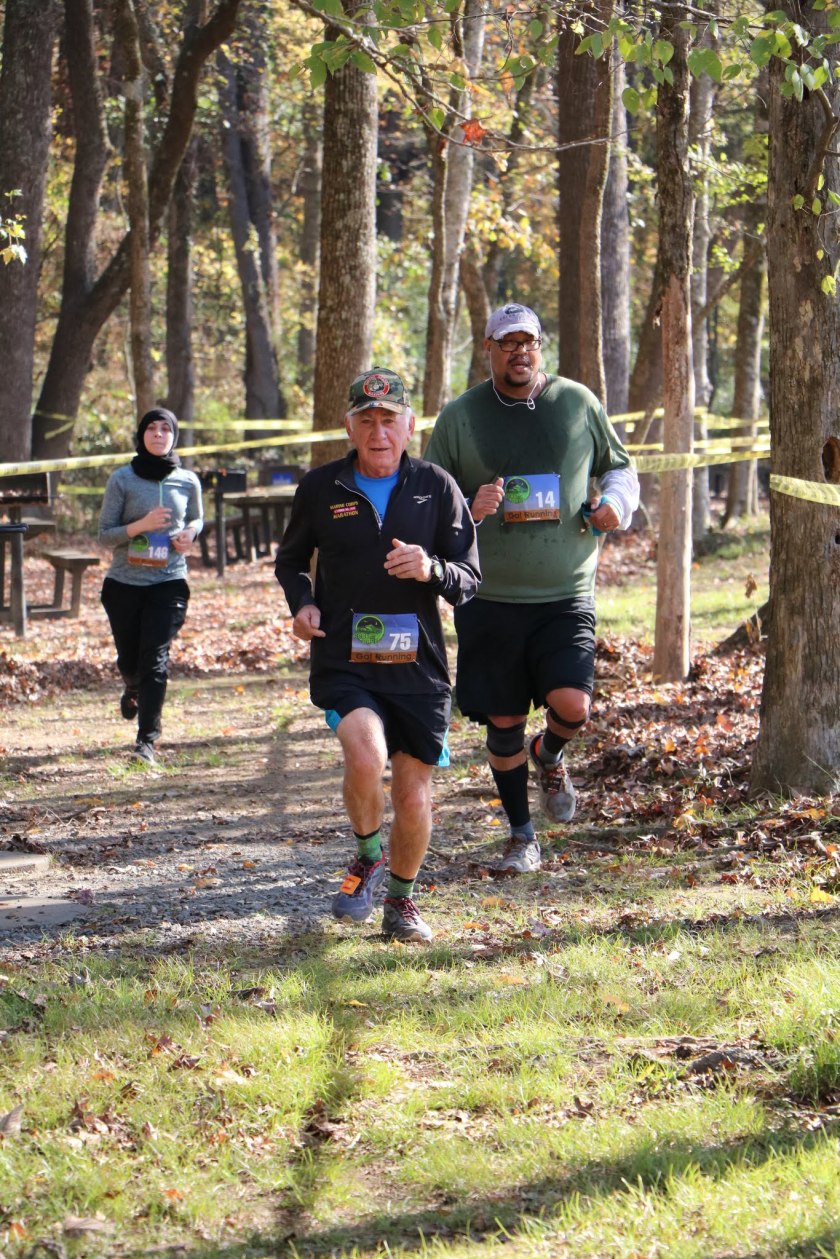 I did like the run but will not do it again next year. I did like the fact that I got to hike Pinnacle Mountain, Hot Springs NP and Lake Catherine SP. I also like the race shirt and finisher’s cup.

I will back to blogging about my hikes. I have done six hikes so far. I have the 52 Hike Challenge Explorer Series. I have a great problem because five of the six hikes were so amazing that I cannot believe that I can find better places to hike.

One thought on “Race the Base 4M”