Equip Disciples put on two trail runs each year. I missed the first one but was able to run the La Nuit 5K. La Nuit is French for the night. As you may have guessed, it was a night trail run. It was not as dark as the last night trail run due to the course being just ten miles south of Dallas. The other good thing is that the race takes place at the Cedar Ridge Preserve. The preserve is just five minutes from my house which takes away drive time. It was the first time I had been at the preserve at night since they close the gates at sunset. This was one of the smaller races I have done so placing was not a problem. I did have one of my better times at 45:38 on a very hilly and difficult course. I am extremely familiar with the trails but it was another hot and very humid summer night. My glasses fogged up and was running blind the second half of the race. The fogging of my glasses is becoming a trend that I do not like. I did take first in my age group sort of. The overall winner was in my age group so I was first in the master’s age. 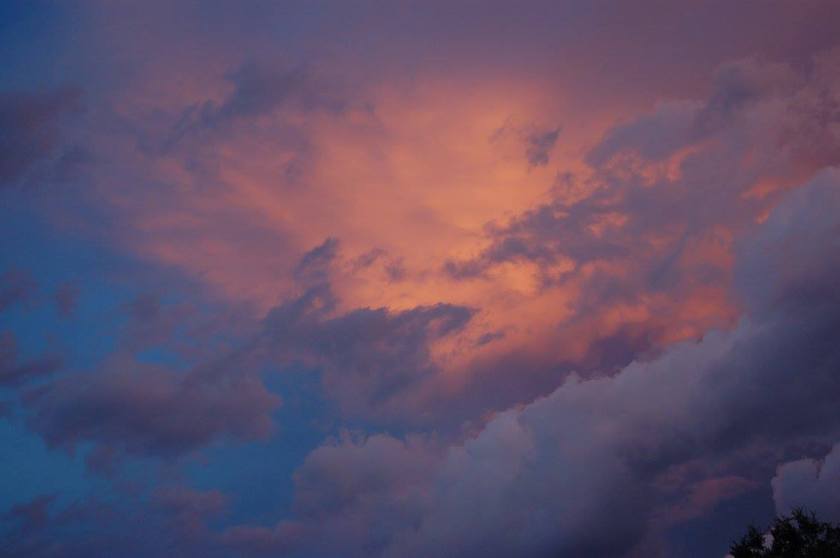 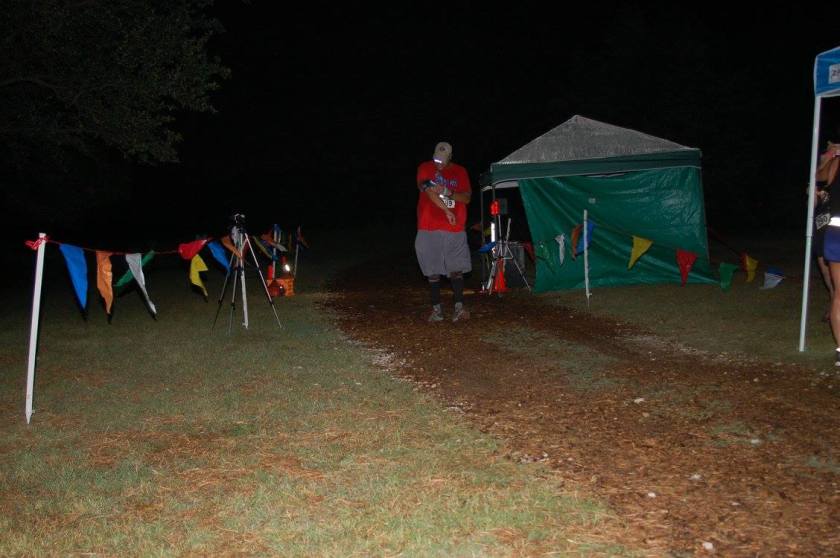 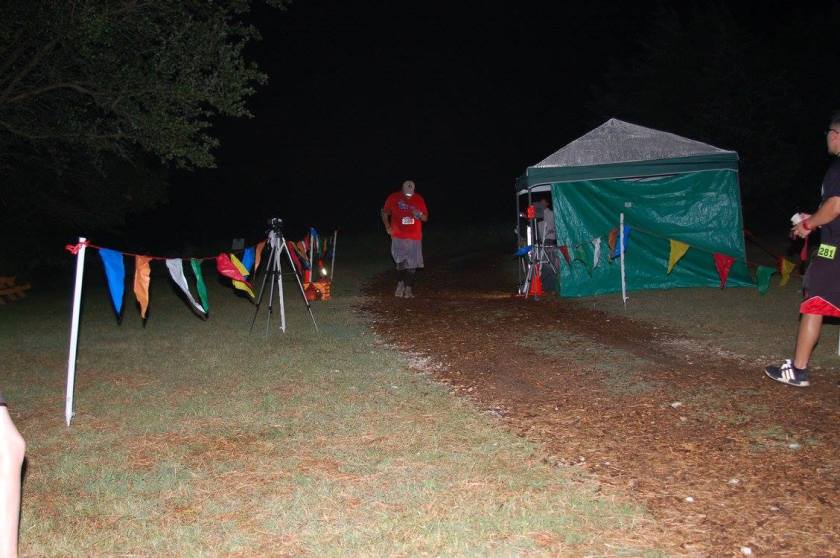 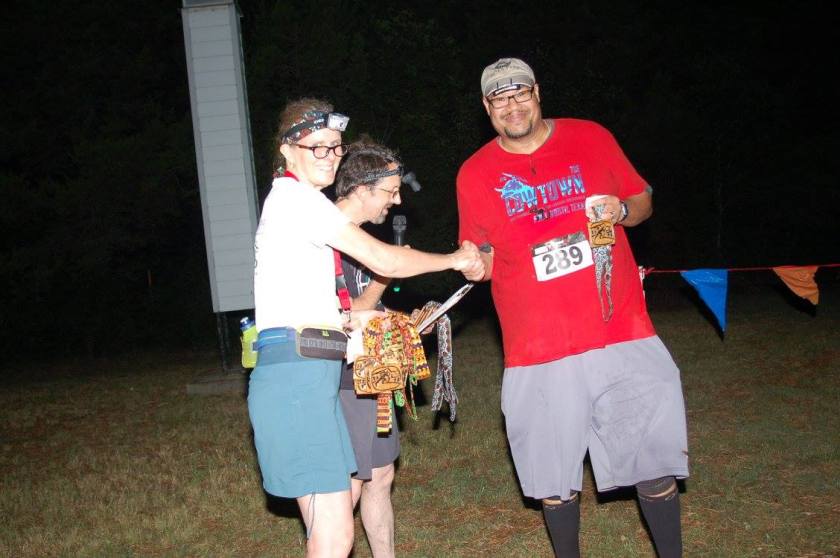 I had a great time at the run. I had a chance to meet and talk to some good people. It was also a run for a good cause. I will definitely do the day race.

The next race is a 5K back in Waco. I have been running 10Ks on the road and now I am ready to move up to trail 10Ks. I had already registered for two more trail 5Ks.