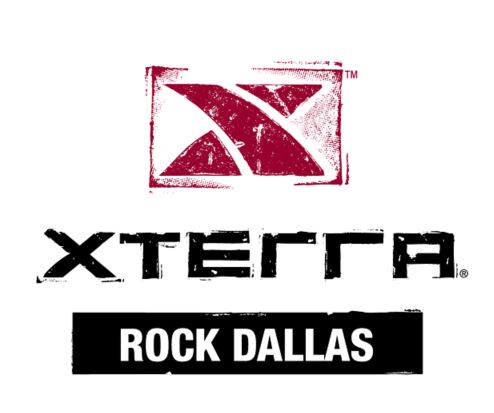 I am back to the entry level running distance. I am finding out this is what the 5K is about. It is a starter distance for longer runs. I am now consistently finishing high in the standings at most runs. I like the feeling of placing but my long goal is longer races and finishing the long races.

The Rock Dallas 5K was at Murrell Park off of Grapevine Lake. I have run parts of this park several times but not this part but it did overlap a bit. This is the first night trail race I have run. The good thing is that the sun set late so most of the race was at dusk not dark. I did use my night light on parts of the trail but for the most part I had some natural light. I finished in a good time of 48:07 on some not extremely difficult but not easy trails. I think the night time slowed my pace also. I did finish in 3rd place by less than 20 seconds.

I like the Xterra race production and will run two more of their races.

The next race is also a Xterra production 5K with similar results.