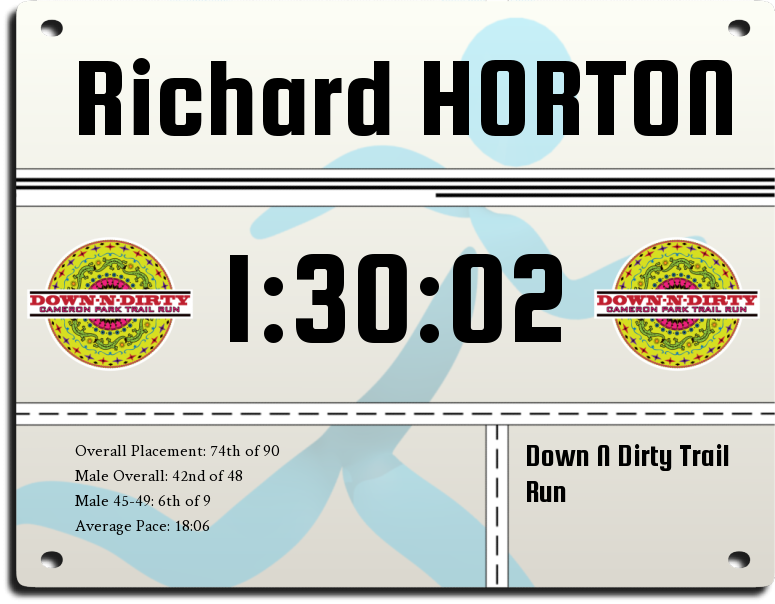 This is the second race in the Huaco Cuatro Race Series. The first was a 5 miler that was actually a 5.7 miler. I was prepared this time for the longer run and the crazy steep hills. The good thing this time is that the race started at the bottom of the park not the top. The logic would seem to be a downhill finish. The race was in Waco so nothing is logical. It was a flat finish after a small hill and a switchback downhill. I finished the run in a lower time than the first race. I like to see my pace but it skewed because it is based on the listed distance. The actual distance of this race was 9.5K. After this race, I felt comfortable I could finish a trail 10K. The course was almost as tough as the first race and was one of the more difficult courses. I truly like both of these runs and the Waco Striders put on another great race. 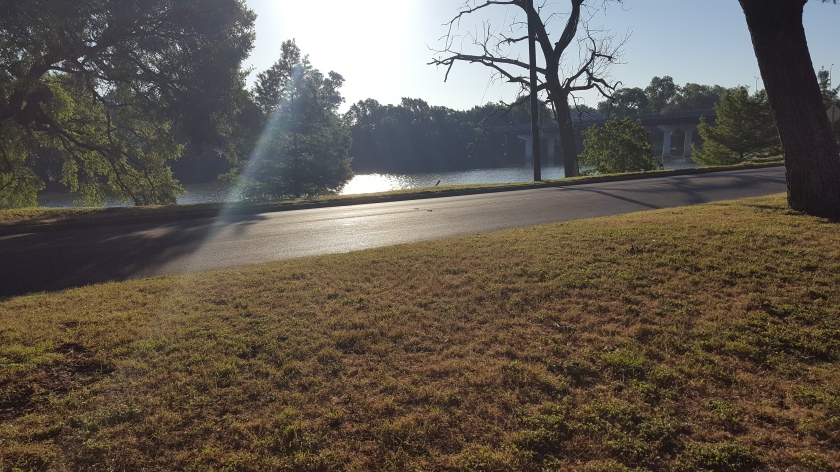 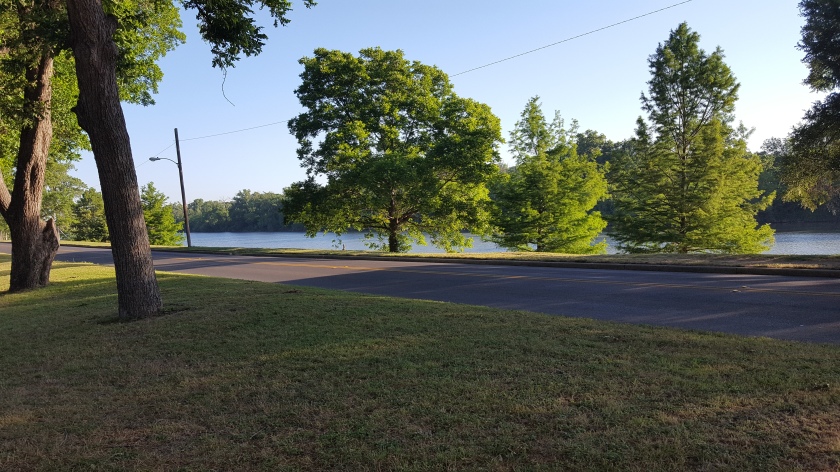 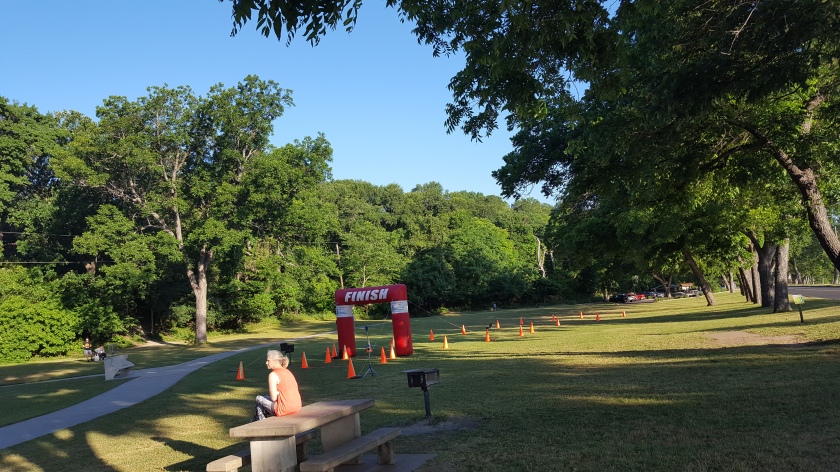 This was also the race I began to see improvement in my trail running and actually being competitive at the 5K races. I am still finding my way in the longer distances. I am already getting ready for this race series again next year. I am going to do the longer races next year. These first two races were the longer races but I went with the shorter races for the last two.

Next up is the first of three night trail races. I liked the night races but might not do it again.