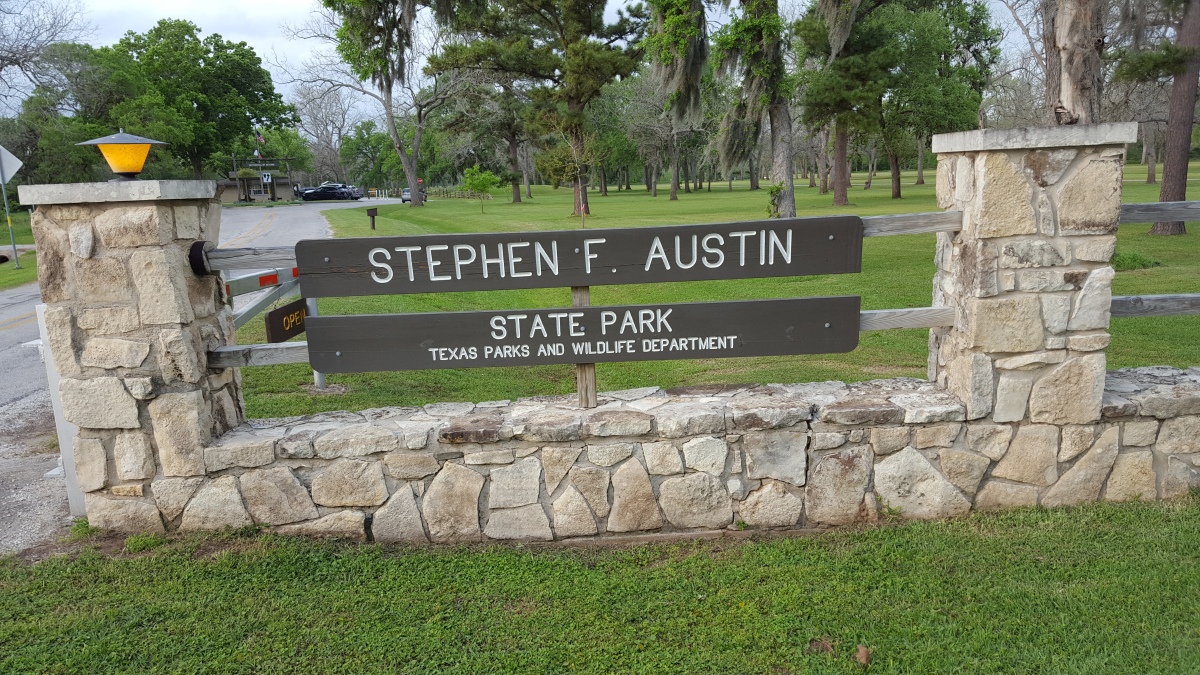 I will get to the recurring themes, first I have never heard of this park until I signed up for the trail race. Secondly, this is the second of many state parks that I have and will do trail races. Stephen F. Austin State Park is located in San Felipe, TX, which is about and hour west of Houston. I will start by saying the features of the park are not as scenic or extravagant as some other parks. I can easily say the best thing about this park are the people that work in the park. The park staff is by far the best group of people you will ever meet. They are passionate about their park and the people who visit. They are extremely friendly and helpful. They are just a great group of people. As for the park, do not get me wrong, the place is nice. The Brazos River runs along the park boundary. There is a golf course in the park which was the first time I have seen that at a park. The trees are tall and full of moss. The moss was an interesting sight. I have never seen anything like it. I really do not like to touch the plants around but the moss captured my eye. It was soft to the touch even though most plants in Texas that look like moss are rough to the touch. 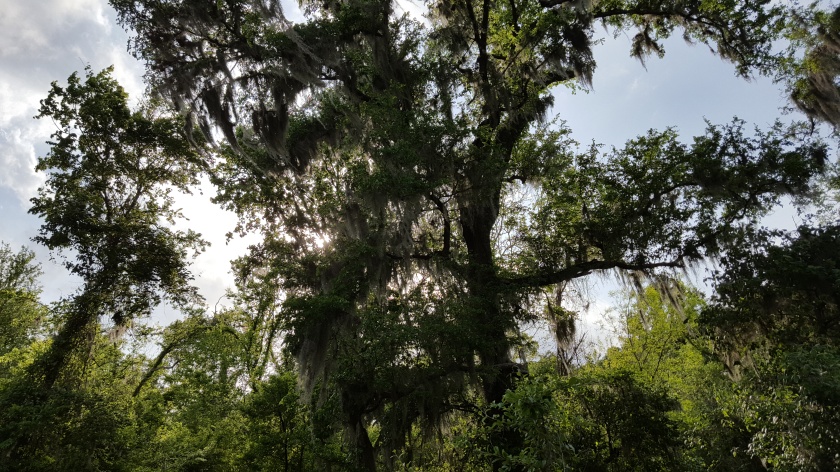 The trails were very well maintained and well marked. The trail map was accurate and easy to follow. The trail did have one little block though. 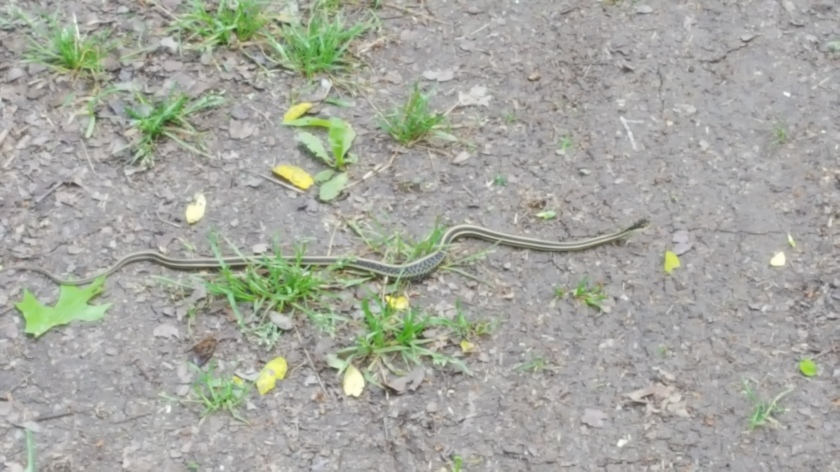 The hike to the river overlook was nice and an off shoot trail that lead down to the river was also a nice surprise. The trails were relatively flat with not much elevation change but enjoyable nonetheless. The park was really different to the previous parks I have visited. I could see the difference in the parks located in North Texas, West Texas and the Hill Country. 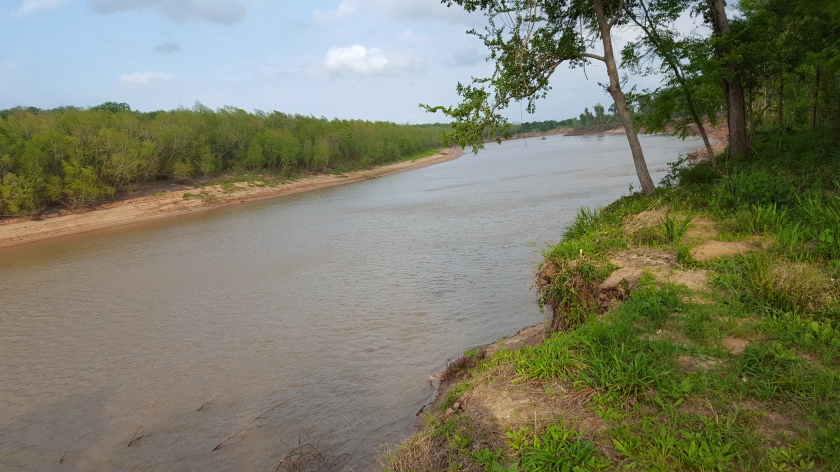 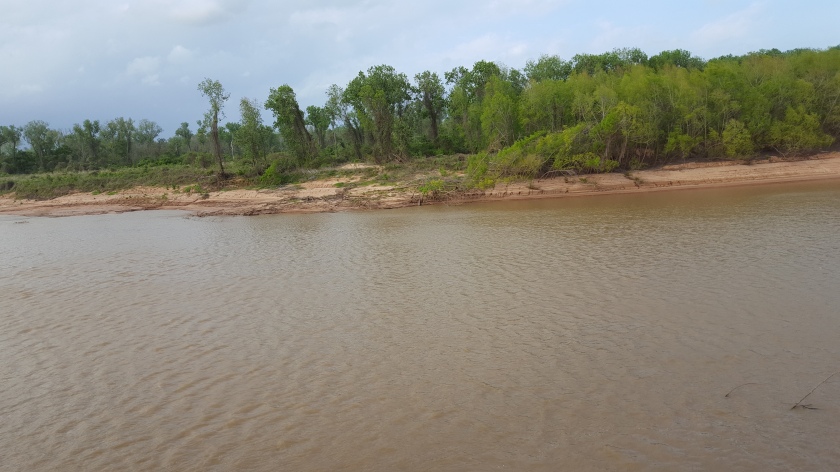 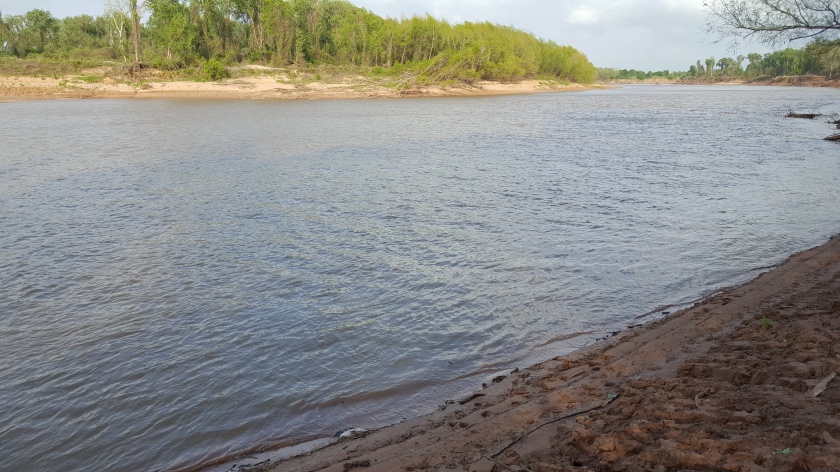 The video depicts how high the overlook is https://www.youtube.com/watch?v=dWeKRUxhhAY

Lastly, I stayed at a screened shelter at the park and the weather was hit or miss with what I thought was just heavy rain. I heard sirens and I was thinking well this is not going to be good. The park ranger informed those who could possibly be affected by the weather that we were under a tornado warning. As I scrambled to get my phone to find out which was worse a tornado watch or warning I realized I did not have cell service. I survived the scare and we did not get a drop of water. I enjoyed my time at the park and if I am in the area I will definitely return.

Next up is my first trip to east Texas. I had an amazing time at the next park. It was surprisingly one of my favorite parks so far.